Director in the Department of Agriculture Keithley Amory and National Consultant for the Food and Agriculture Organization Conrad Kelly
NIA CHARLESTOWN NEVIS (OCTOBER 14, 2015) — Extension officers and farmers in St. Kitts and Nevis will soon have the opportunity to join with colleagues in the region with the introduction of a new methodology called Farmer Field School Technology for use as an extension tool.
Director in the Department of Agriculture Keithley Amory told the Department of Information on October 13, 2015, that the recently held one day training exercise on Nevis was just one segment of the ongoing three and a half week training in a new method used to transfer information to farmers.
Meantime, during the training session in Nevis on October 06, 2015, Amory said the training would help to develop awareness of the new technique in agriculture that had been successful in other islands.
The training is being conducted by two consultants from the United Nations (UN) Food and Agriculture Organization (FAO) Master Trainer for Field School Kian Stephenson and National Consultant for FAO Conrad Kelly. 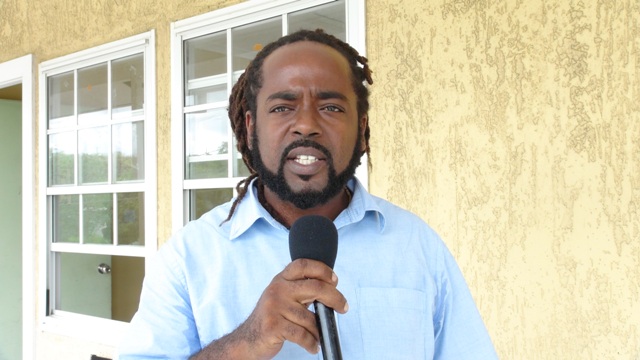 During the training session in Nevis, Kelly remarked that at the workshop in St. Kitts, extension staff would be trained in the new methodology. They would then train farmers on selected sites in St. Kitts Nevis.
According to Kelly, the Farmer Field School Technology was developed in the region and the aim of the project was to commercialize onion and cold crop production in an effort to reduce the food import bill for these products by 20 percent in three years.
He further explained that the Farmer Field School Technology would allow farmers and extension staff to meet at least once a week on a selected site involved in all of the stages of production, including land preparation, ceiling production, crop development with all of the activities associated with its growth
During this training, farmers will make observations and recommendations for the improved production of the crop. 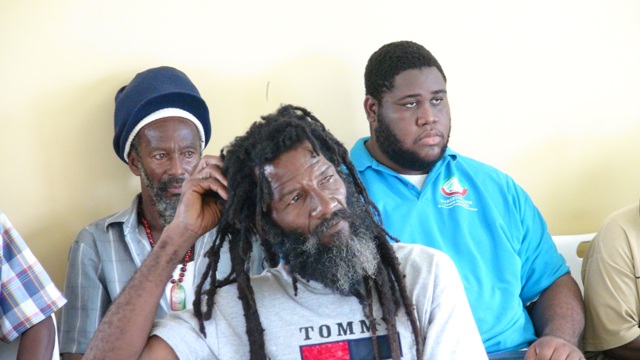 Based on his expertise, Kelly projected that Field School Methodology will be applied to other crops and other production methods such as livestock and fisheries.
Meantime, Stephenson said in relation to the method, the field is the classroom and the farmers, facilitators and trainers would be engaged in seasonal training where they would observe healthy crop growth.
He said the project would empower both extension officers and farmers to make better decisions on their holdings and the agricultural industry in general.