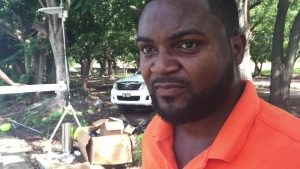 The project is being undertaken through the Organisation of Eastern Caribbean States (OECS) which has contracted the Caribbean Institute of Meteorology and Hydrology (CIMH) for the implementation.