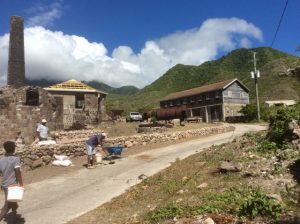 An added feature to the facility will be an interpretation centre, where visitors would be able to access historical information about the operations at the New River Estate. END_OF_DOCUMENT_TOKEN_TO_BE_REPLACED