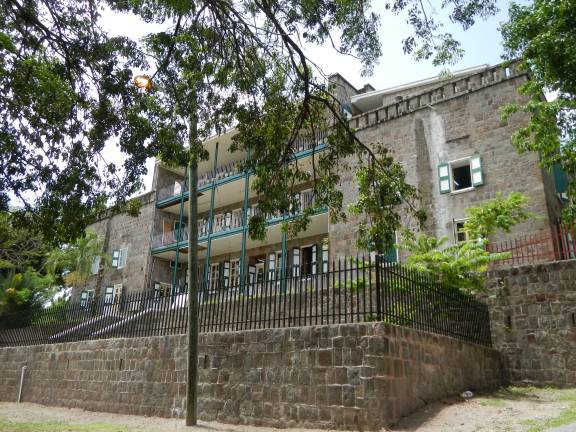 Headquaters of the Premier's Minisry

The Nevis Island Government is a democratic operation based on the Westminister Parliamentary system. The constitution that governs the federation was established in 1983 when the islands gained independence from the United Kingdom.

The Island of Nevis has it’s own unicameral legislature, consisting of the Deputy Governor General, the representative of Her Majesty, and members of the Nevis Island Administration.