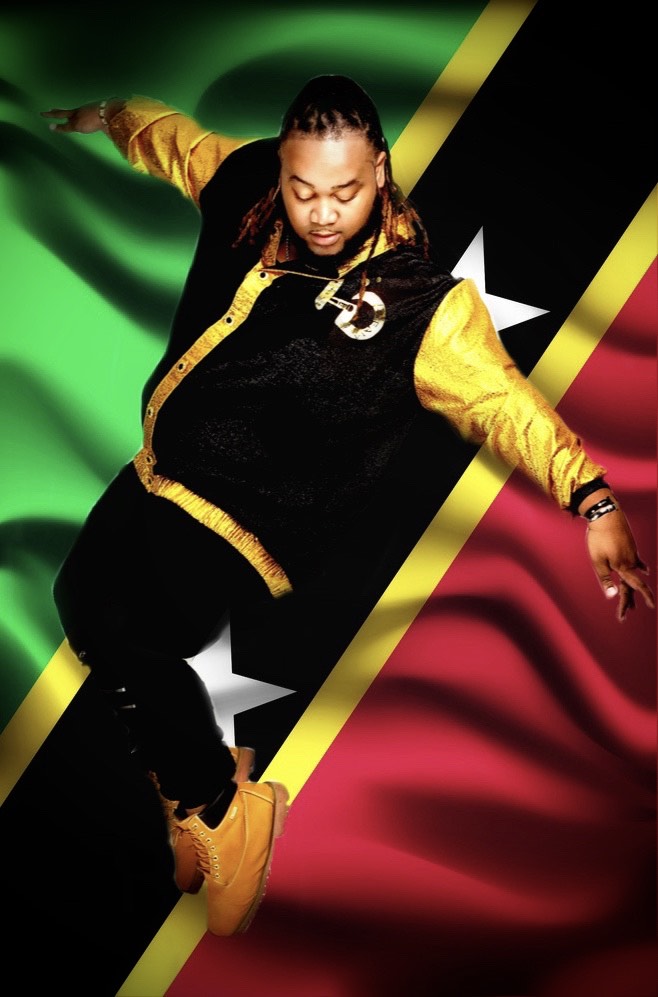 The winner of the “Nevis Song Competition”, Hashim Lewis with his stirring rendition of “Nevis Nice”, was announced at an exciting Bringing Life and Culture (BLAC) showcase hosted by Desery Ottley and Shonroy Caesar on Thursday evening, September 17, 2020. The song competition was organised and promoted by the Nevis Tourism Authority in collaboration with the Culturama Secretariat.

From the 12 entries submitted, six finalists were chosen to perform at the (BLAC) showcase, which also included cultural performances by the Queens City Symphony and Masquerade. Hashim Lewis, who actually performed remotely from Tortola, took home the Grand Prize with his captivating medley “Nevis Nice”.

The other finalists were Andrew Hendrickson with “Nevis is Number One”; Sidondra Herbert with “Perfect Place”; Joyelle Phillip with “That’s Who We Are”; Venelle Powell with “Welcome to Nevis”; and Delison Roper with “Island Paradise”.

During the course of the evening, three legendary Nevisian artists were introduced in scenic vignettes filmed at picturesque locations in Nevis, and honoured by the NTA and the Culturama Secretariat.

Tyrone O’Flaherty, best known for “Culturama Fever”; King Meeko, who created the original hit “Nevis Nice”; and Joseph “Jugo” Brandy, Master Drummer, were each presented with a certificate of appreciation in recognition of their invaluable contribution to Nevis’ tourism product.

Congratulatory messages from three of the judges – Alison Hinds in Barbados, Ricardo Drue in Antigua and Tessanne Chin in Jamaica – were beamed throughout the