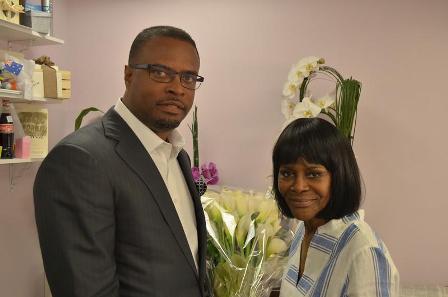 The illustrious actress was born in Harlem, New York in 1924 to Fredericka (Huggins) Tyson and William Augustine Tyson, immigrants from Gingerland, Nevis.

On Thursday, Premier Brantley said in a statement, “I have received word of the passing of legendary actress Cicely Tyson. She was of Nevisian parentage, and I was privileged to represent her as a lawyer and later to meet her backstage on Broadway when she played the lead role in ‘Trip to Bountiful’ for which she won the Tony Award for Best Actress.”

He recounted his engagement with the multi-award-winning Tyson.

“I remember fondly on that trip that she spoke to me using Nevisian dialect, which she must have learnt from her parents.

“Ms. Tyson was a class act. Her career was truly legendary. Her life inspired many. I extend deepest condolences to her family. May she rest in eternal peace,” he said.

A pioneering Hollywood actress, Tyson had visited Nevis in 1983 and in 2004.