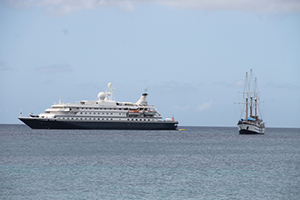 Two cruise ships anchored in the Charlestown Port on November 19, 2014, marking the official start of the 2014 Cruise Season on Nevis
NIA CHARLESTOWN NEVIS (November 20, 2014) — Two cruise ships anchored at the Charlestown Port on November 19, 2014 and Chief Executive Officer of the Nevis Tourism Authority Greg Phillip said the visits marked the official start of the 2014 Cruise season on Nevis.
Phillip noted that the pair of cruise ships the Sea Dream 2 and Sagitta in the Charlestown Port was significant and the Authority’s work in cruise tourism was beginning to pay dividends.
“The Nevis Tourism Authority we are very glad this morning that we can call it the official start of the Curse season though we have already had two cruise ship calls for this season already.
“This morning we have the Sea Dream 2 and the Sagitta so we actually have two cruise ships in port and that is not only significant yes because it begins the cruise season but it also is significant because we do have two and two is a good thing because it also speaks to the fact that this year we have really done some work towards increasing our cruise calls,” he said. 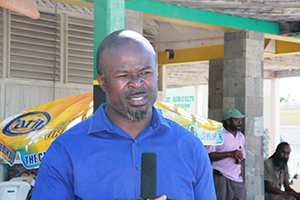 According to Phillip, for the 2014 cruise season, the number of cruise ship calls scheduled for Nevis increased over last year.
“Just a few weeks ago, we were just at 47 calls up from 34 and we are now up to 68 schedule cruise calls that we are expecting for this entire cruise season. So essentially we have double our cruise calls from last year and we are quite excited about that because it means that we now have an opportunity to expose Nevis to a very good demographic of people.
“Hopefully, these are people who would be enticed to come back and actually spend some time in the hotels on Nevis that is what part of the focus is with our cruise industry so we are quite pleased to know we are planning to have a very good cruise season this year,” he said.
The NTA’s Cruise schedule for 2014 includes calls from Seabourn Legend, Star Clipper, Sea Dream I, Le Ponant, Prinsendam, Windsurf and Club Med with repeat calls from both Sea Dream II and Sagitta
The 2014 Cruise season began on November 05, 2014 and will conclude on January 29, 2015. 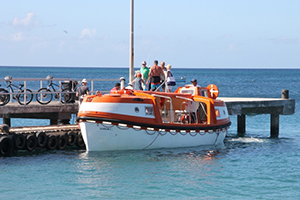 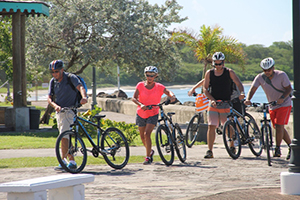