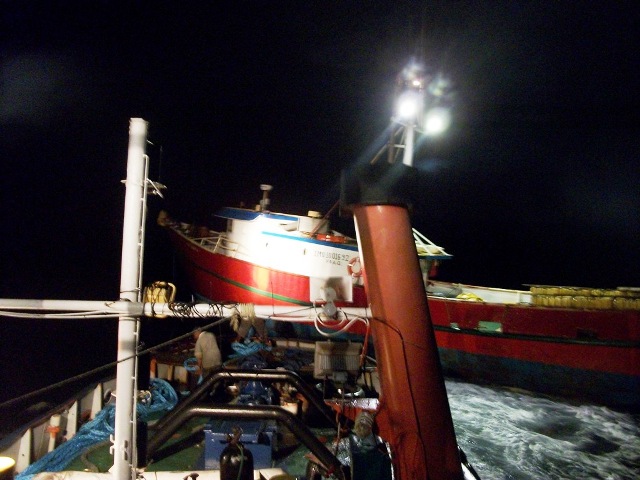 CHARLESTOWN NEVIS (September 22, 2010) — The Nevis Disaster Management Department [NDMD], the Royal St. Christopher and Nevis Police Force, the Nevis Air and Seaport Authority and the captain and crew of the M.V. Triumph are among those being applauded this week for their assistance in Tuesday night’s rescue of the M.V. CindyR.

The boat which was captained by Kenrick Christopher began experiencing problems approximately 10 miles west of the Long Point Harbour. 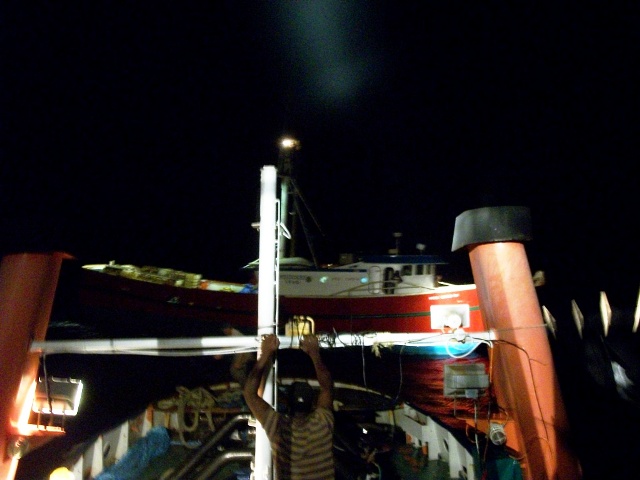 Captain Cecil Simon and his crew of the tugboat the M.V. Triumph accompanied by Director of the NDMD Lester Blackett departed the Long Point Harbour shortly after 11 PM to rescue persons onboard the drifting boat.

According to a press release from the NDMD, “the crew of the M.V. Triumph performed admirably; conducting a delicate balancing act a few feet from rear edge of the boat with no protection and with the churning five foot twin propellers a few feet below.”

The return trip is reported to have lasted more than three hours and included what Blackett described as “complex maneuvering.”