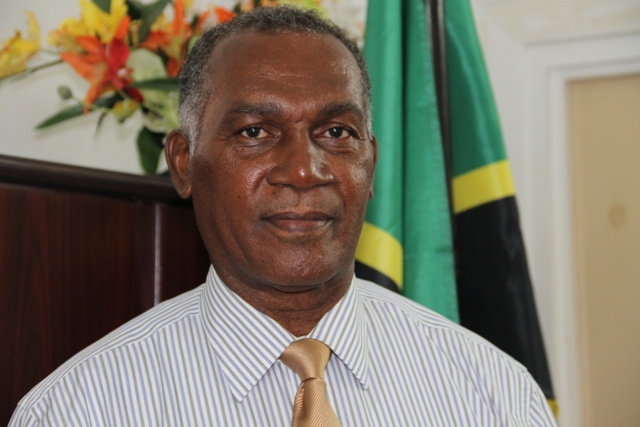 Premier of Nevis and Minister of Finance Hon. Vance Amory

NIA CHARLESTOWN NEVIS (APRIL 17, 2015) – The people of Nevis have been given the assurance that the Consumer Affairs Department will be vigilant in its effort to ensure that Value Added Tax (VAT) is removed from food items, medication and funeral expenses and the benefits of lower prices passed on to them.

Premier of Nevis and Minister of Finance Hon. Vance Amory gave that assurance during a recent interview with the Department of Information.

He said the Consumer Affairs Departments in St. Kitts and Nevis will be vigilant. They will be monitoring to ensure that there is no gouging of the consumer.

“It would be imperative that the Consumer Affairs Department and those who are charged to monitor what goes on in terms of price movements that they go and do their spot checks. They must ensure that there is no gouging and that the people get the benefit of the reduction in VAT and that initiative,” he said.

The removal of VAT from food items and funeral expenses was implemented on April 07, 2015, following an announcement by Prime Minister of St. Kitts and Nevis Hon. Dr. Timothy Harris.

Director of Trade and Consumer Affairs on Nevis Lorencia Tyson, said while the department monitors the prices at the supermarkets, consumers also have a role to play and should be vigilant.

“The consumer’s part is basically to be more vigilant…Back check receipts before leaving the supermarket. Make sure that there is no VAT. There is a number of items that are no VAT but there are some which would still have VAT…

“Make sure there is no VAT on the items that are specified and if there is something that raises a question, be sure to call the department and we can look into that,” she said.

Tyson said there are a number of penalties and fines would have to be paid if guidelines specified in the Consumer Affairs Act were not adhered to.

Addressing the issue of the department’s preparedness to deal with VAT removal, Tyson explained that it had checked the supermarkets ahead of April 07 to ensure that there is a change in prices. 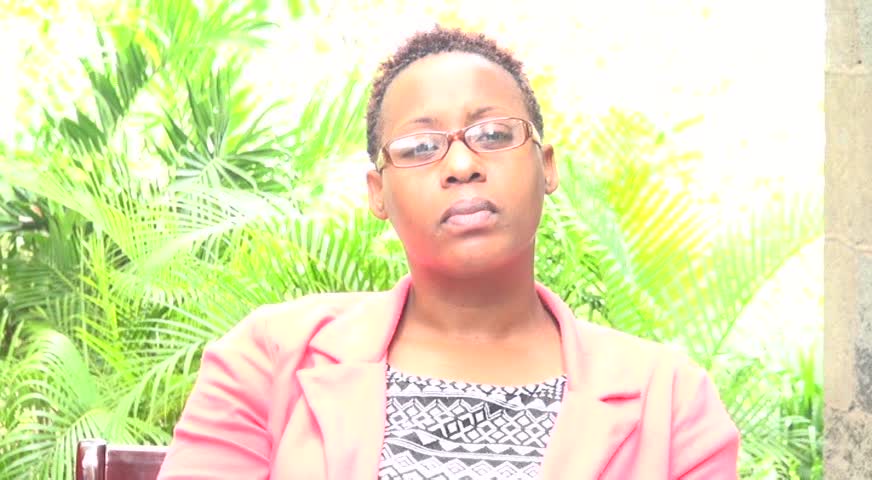 She said in the event that the changes were not made, the department would investigate the matter, adding that there could be a number of reasons why it was not done, including suppliers increasing their prices or including VAT and trying to make a profit from it.