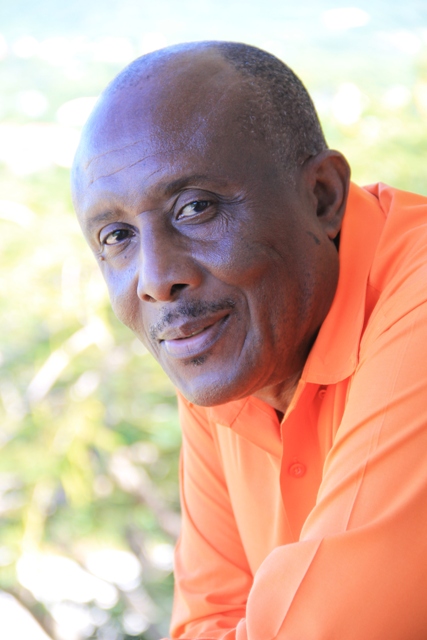 “In addition to these units, a small cafeteria and a covered band stand will also be constructed. New restroom facilities for the area have also been constructed and are already functional,” he said.
Williams explained that the Ministry of Tourism hopes that once the village becomes fully operational it would become a hub of economic activity which would redound to the benefit of vendors, patrons, both local and visitors, and the island’s taxi operators. 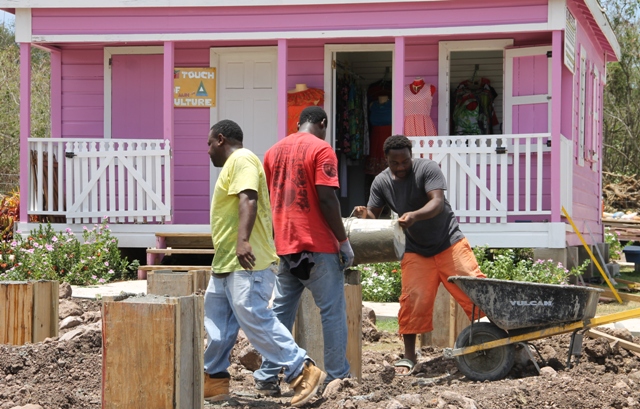