(CHARLESTOWN,NEVIS–TUESDAY, JANUARY 18, 2011) Premier of Nevis, the Hon. Joseph Parry said his Nevis Reformation Party (NRP)-led Government came with a plan for Housing in Nevis and they have executed it during the four years he led the Nevis Island Administration (NIA).  The Premier made the statement while he delivered the feature address at a ceremony to mark the official opening of the Cherry Gardens Housing development on Friday evening.

The Nevis Housing Land and Development Corporation (NHLDC) a statutory body which falls under the under the leadership of Housing and Land Development Minister, Hon. Robelto Hector who was responsible for the successful execution of the project which the Premier described as a job well done.   He said for the first time on Nevis, residents were able to buy land at very favourable rates from the Corporation which had removed the 12 percent Administration Tax and abandoned the 6 percent Stamp Duty.

“Even though this NRP led government had abandoned the 12pecrent Administration Tax and an additional 6 percent on Stamp Duty, there are members of the Opposition who say land and homes are too expensive,” commented the Hon. Joseph Parry. 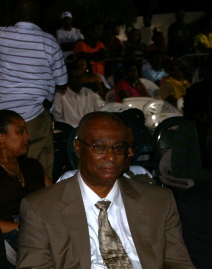 Mr. Parry said it was his belief that every Nevisian should have a complete home with modern windows, doors, nicely painted with cupboards and other necessities.

“You will be made many promises and it is up to you, the voter, to remember that we (the NRP) have delivered and if we promise, we make the delivery,” he said.

The Cherry Gardens development with about 115 homes is a complete village with all necessary infrastructure including constructed roads, lights, parks and fencing.

Mr. Parry said he did not contest that the homeowners do not have to pay for their homes but he said he challenges anyone to get a home in Cherry Gardens cheaper from any private developer.

The Premier noted that an additional 1,100 persons have applied for homes and said he looked forward to all those persons who will give the NRP-led government a chance to build their homes. 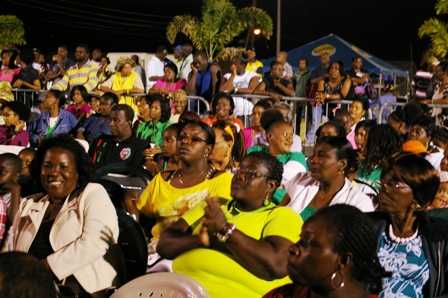 During the ceremony, the Premier thanked the Social Security Board for rallying behind his Administration and for having the confidence in them to grant them a loan of EC$25 million dollars to build homes, barracks and community centers across Nevis.

“I congratulate the Social Security Board for being an outstanding social partner in helping the Nevis Island Administration in their effort to develop the island of Nevis…  We have touched many lives as this NRP party has been there for the construction workers, the Four Seasons workers, civil servants and home owners of Cherry Gardens. We have put a human face on Government and we have been there for you and we will continue to be there for you,” concluded Premier Parry. 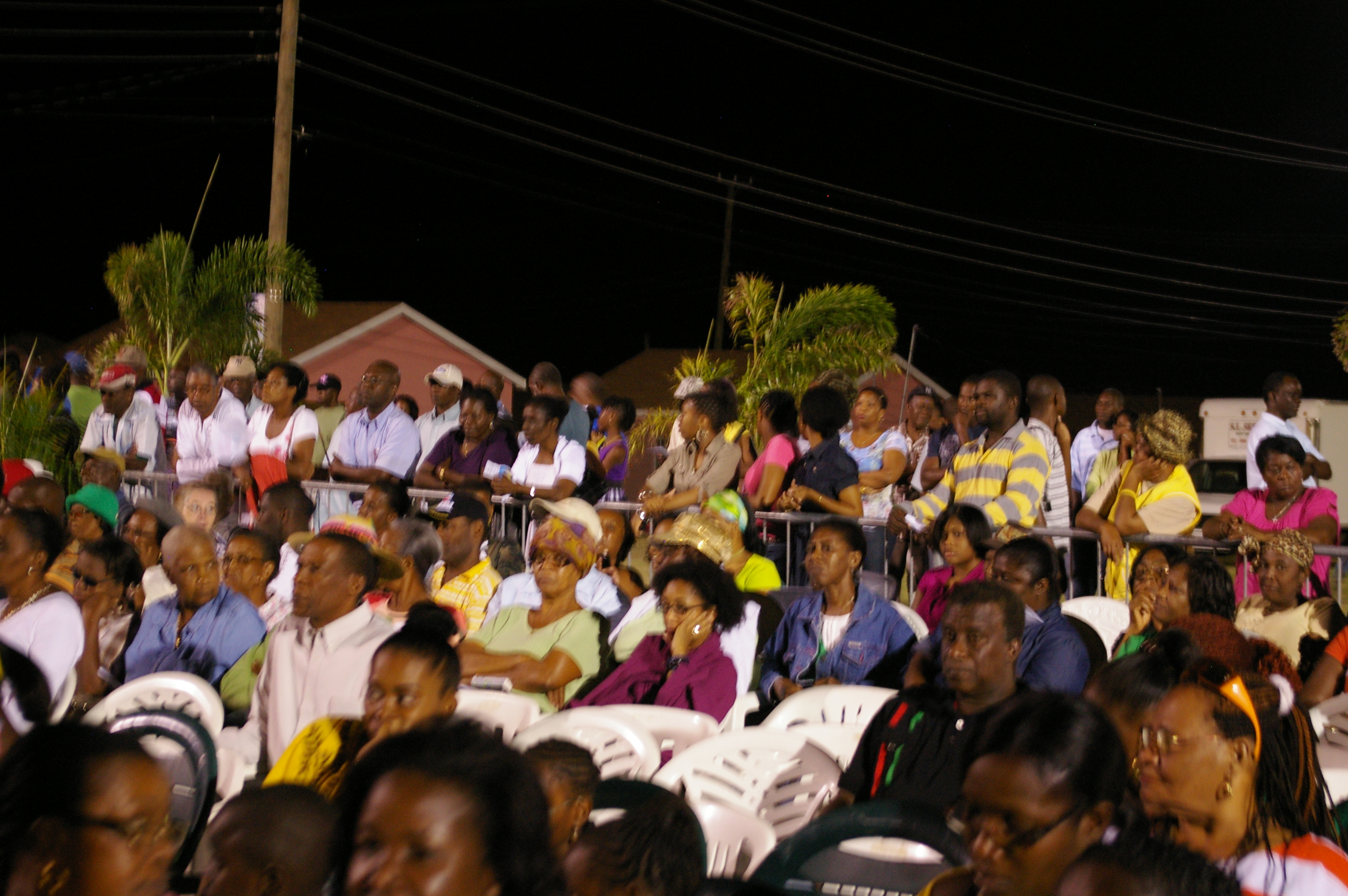 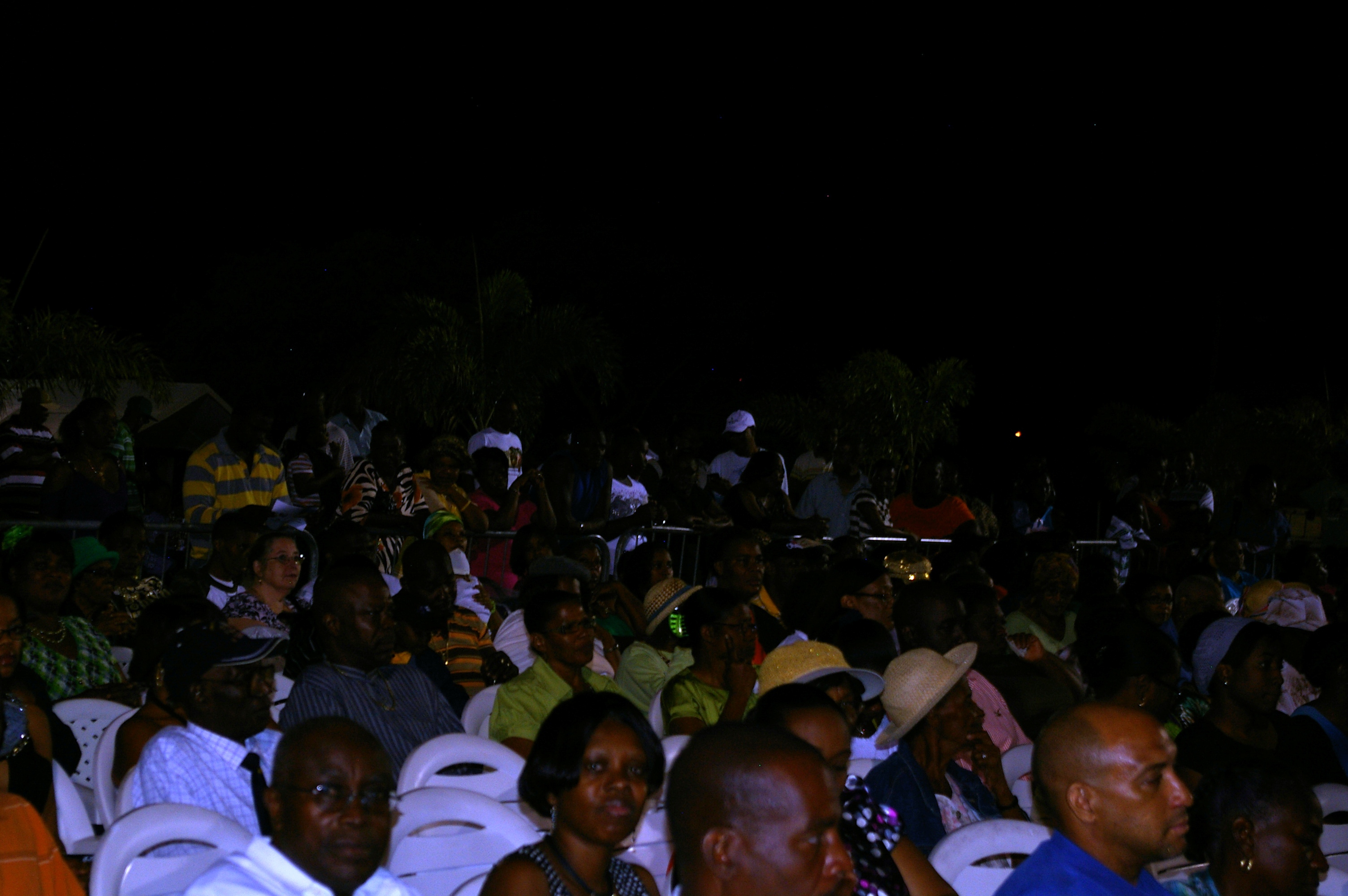 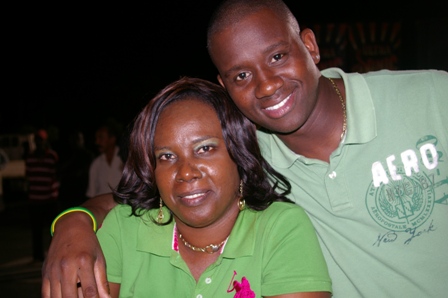 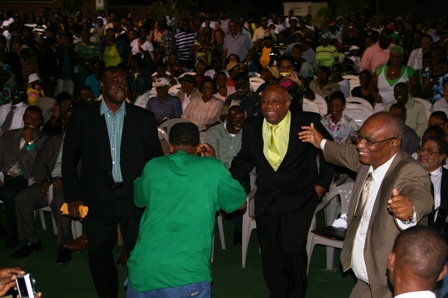 Premier and Ministers dancing to the singing of Starshield