NIA CHARLESTOWN NEVIS (JULY 09, 2015) – The Department of Human Resources hosted a seminar on July 8, 2015, at the St. Paul’s Anglican Church Hall, under the theme “Understanding the Public Service” in efforts to equip civil servants with more knowledge of the Public Service.

Permanent Secretary (Ag) in the Ministry of Human Resources Ornette Herbert expressed that the Nevis Island Administration recognized the importance of senior civil servants understanding the public service and hope that at the end of the seminar persons better understood the service.

Premier of Nevis Hon Vance Amory, who spoke at the opening of the seminar, told the participants that it was with in the best interest of the Nevis Island Administration to find ways to improve public service. 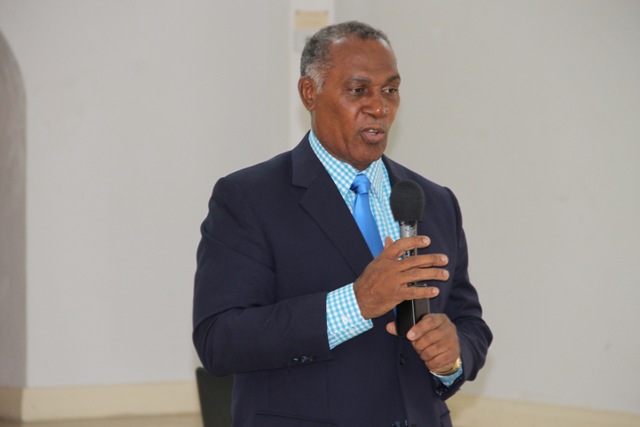 “I think that all of us know what this service is suppose to do… It is critical to look at those things and that we have a handle on what we want from this institution, what we can give to the institution and how each one of you and each one of us can make the institution… purposeful and get a greater output for the energies we spend and the resources which are spent generally,” he said.

He stated that civil servants would also have to work together to provide a better service.

Former Permanent Secretary of Public Sector Reform in the Federal Government, Douglas Wattley was the facilitator for the seminar.

The Premier said that it was on his invitation that the former Permanent Secretary was there to share his expertise on improving public service with all Permanent Secretaries and Department Heads in the Nevis Island Administration.

While Mr. Amory gave his remarks, he took the opportunity to welcome Ms. Camara Lee, who is the new Training Officer in the Human Resources Department. 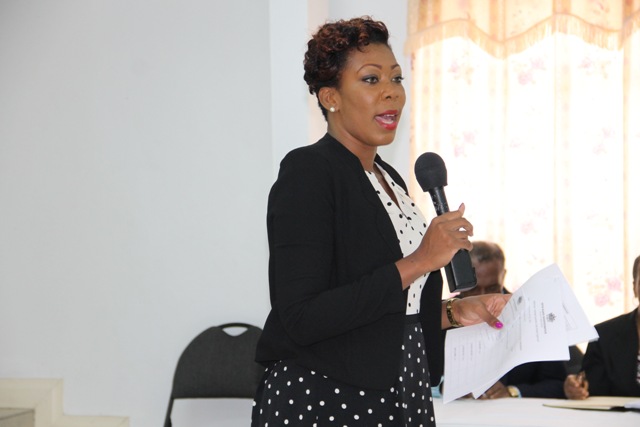 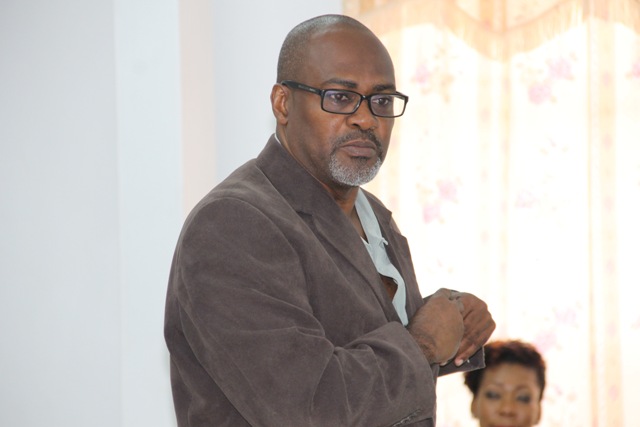