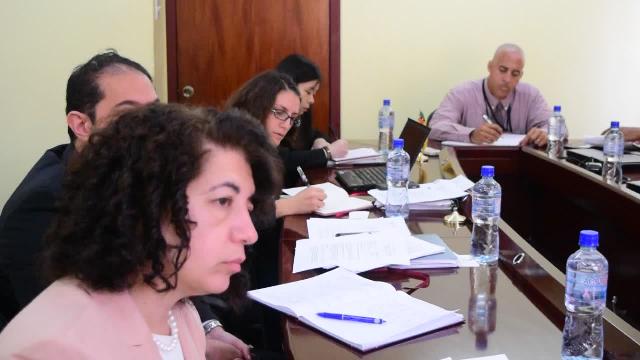 According to Dore, during the team’s one-day visit to Nevis, they also met with Heidi Sutton Regulator of the Nevis Financial (Regulation and Supervision) Services to assess the legislation governing the financial services. They also met with the Bank of Nevis Ltd. to assess the island’s banking sector.
Dore said the team will be carrying out similar exercises in St. Kitts and is scheduled to present its findings at a joint cabinet meeting of the Federal government and the NIA on May 04, 2016.