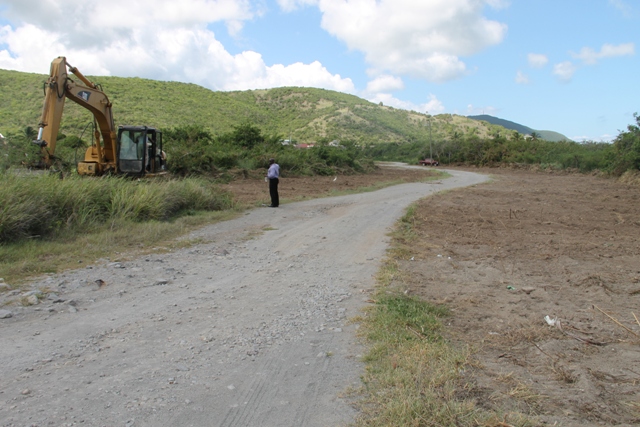 So this investment is huge in what it does to the economy of Nevis, what it does to the Constituency of St. James’ and that is why as the Representative of St. James’, I am here this morning to bring this to light and to let people know, that we are trying our best from the Representative stand point and also from the Nevis Island Administration (NIA) standpoint to ensure there is some level of security here,” he said.
However, Minister Jeffers said the plan included additional installation of streetlights to ensure the area being cleared is properly lighted at nights. He said it would be in addition to a previous installation of street lights in 2014.
He said the cleaning exercise is a demonstration that the NIA continues to look after the affairs of not only local residents but also of persons who chose to come to Nevis to pursue their studies. 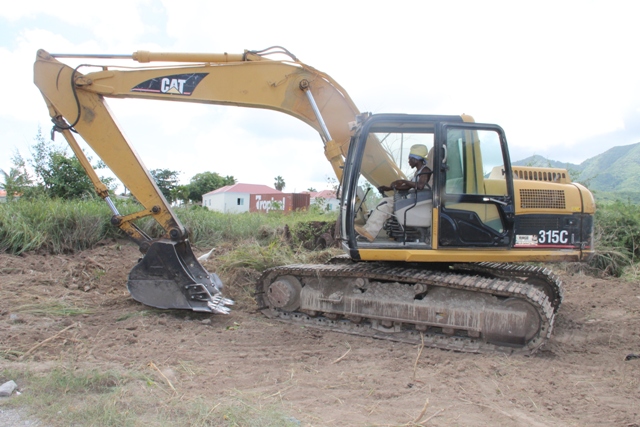 According to Mr. Jeffers, the student enrolment is more than 100 for the fall semester which represents an increase over that of the past three years. He said if that trend continues the administration’s proactive measures would ensure that the university is protected, as it continues to grow and provide the St. James’ area with all the benefits derived from the learning institution.