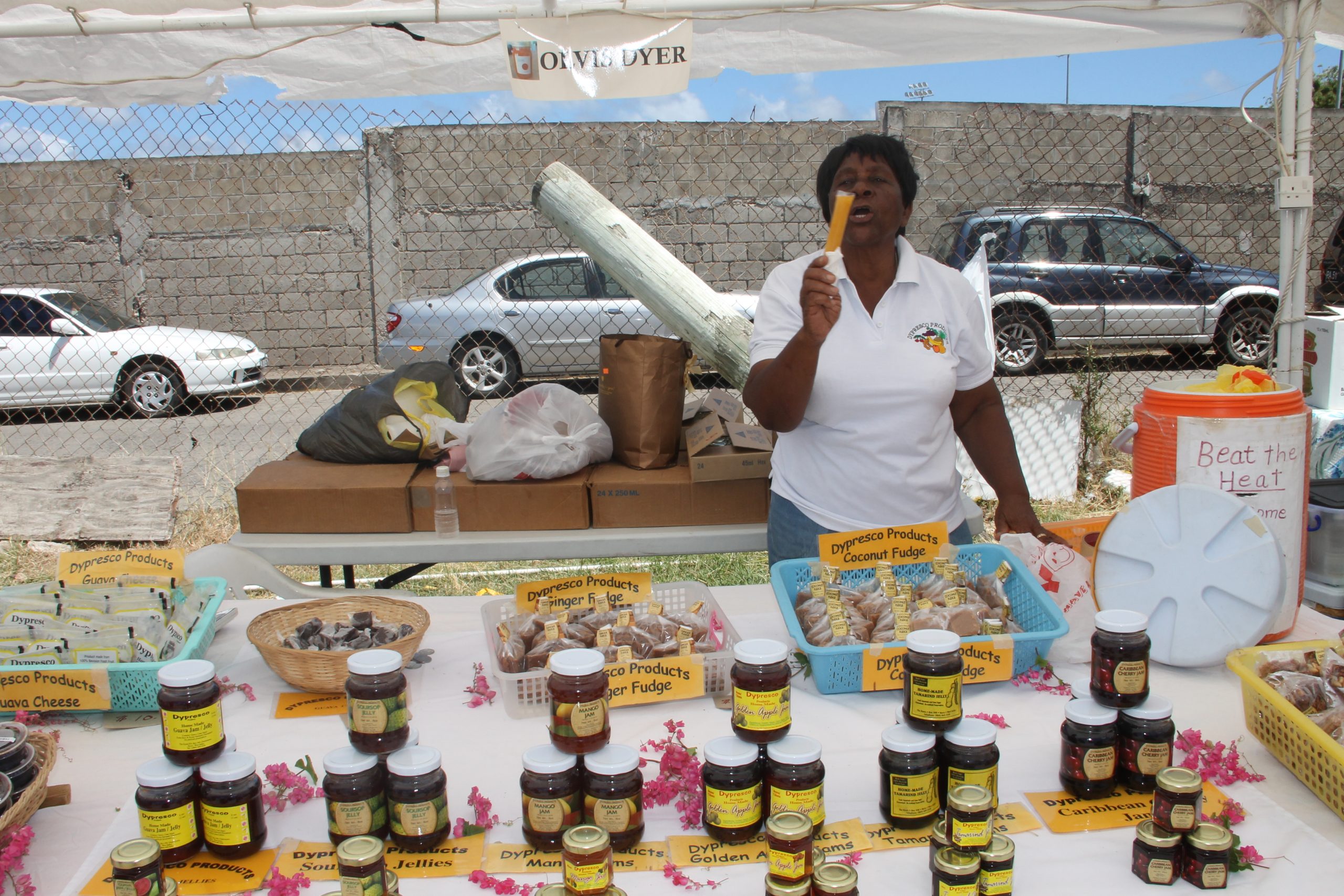 Mrs. Olvis Dyer of blessed memory, an agro processor of Stoney Grove left her mark on the Agro Processing Sector in Nevis with her wide range of home-made traditional confectionary, jams and jellies under her brand “Dypresco” and her famous mango ice lollies (file photo)

NIA CHARLESTOWN NEVIS (February 03, 2022) — Keeping the culinary heritage of Nevis alive as much as it possibly can, is the key reason behind the Nevis Agro Processing Centre’s move to preserve the island’s traditional foods.

Mr. Huey Sargeant, Permanent Secretary in the Ministry of Agriculture says they are committed to documenting and producing some of Nevis’ traditional recipes when he spoke to the Department of Information on January 31, 2022.

“They continue to produce confectionary like tamarind balls and jams and so on, and one of the things as well at the Agro Processing Unit, is that we’ve committed to preserving a lot of our traditional foods. We have a situation where a lot of our traditional agro processors are transitioning to the great beyond and we’ve lost a few – notably we have Mrs. Alison Cornelius and Mrs. Olvis Dyer and they were some of the major agro processors.

“We have Mrs. Stapleton as well who is not producing as much as she used to, and what we are seeking to do from the agro processing unit is to be able to get some of these recipes at least and document them, so that we can preserve part of our culinary culture on the island. So it is not only just producing but we are seeking to be able to document and have for display when we have activities like our Open Day or Fruit Festival or even World Food Day,” he said.

Mr. Sargeant noted that while there are semblances of the widely sought-after cultural delights available, they do not follow the same recipes as that of yesteryear.

“We have sugar cake, that traditional sugar cake had some ginger in it and so on, some of these unique recipes that my parents grew up on and to a lesser extent I grew up on. So that is another part of the work that we are doing at agro processing,” he said.