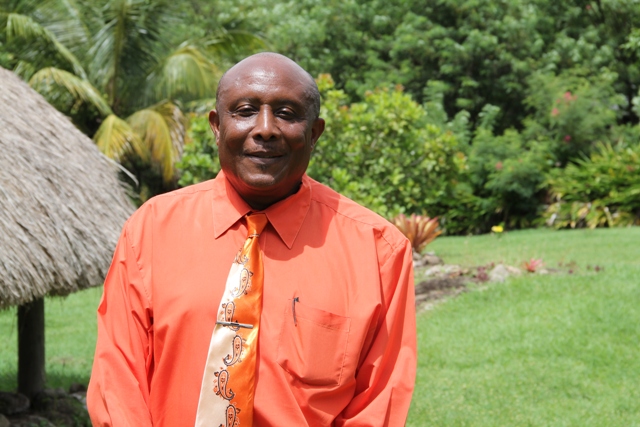 NIA CHARLESTOWN NEVIS (NOVEMBER 10, 2015) — A top official in the Ministry of Tourism in the Nevis Island Administration (NIA) expressed satisfaction with a recently held meeting with stakeholders in the tourism industry on Nevis, in preparation for the 2015/2016 tourist season.

Permanent Secretary in the Ministry of Tourism Carl Williams told the Department on November 10, 2015, on the heels of the meeting, that they were able to look at key concerns and difficulties taxi and property owners experienced during the 2014/2015 tourism season. He said the Ministry was also able to get an understanding of their expectations.

According to Williams, ministry officials used the opportunity to discuss their expectations for the 2015/2016 season and noted that the taxi permits issued by the ministry last year would be enforced this season.

Meantime, regarding the ongoing upgrade at three major tourism sites on the island, Williams said the stakeholders were pleased with the ministry’s decision to enhance the Nevisian Heritage Village at Fothergills and the New River Estate and to relocate the Artisan Village from Charlestown to the grounds of the Nevis Craft House at Pinney’s.

The ministry decided to meet with the stakeholders to provide them with relevant information while gathering information from them that would assist in the development of the island’s tourism product.

William said the Ministry of Tourism is aware that tourism is the lifeblood of the economy of Nevis and as such, it would do all it could to ensure that the gains made over the years are not derailed by negative activities.

He applauded the cooperation and support of the stakeholders over the last tourist season and expressed hope that the partnership with the ministry continues.