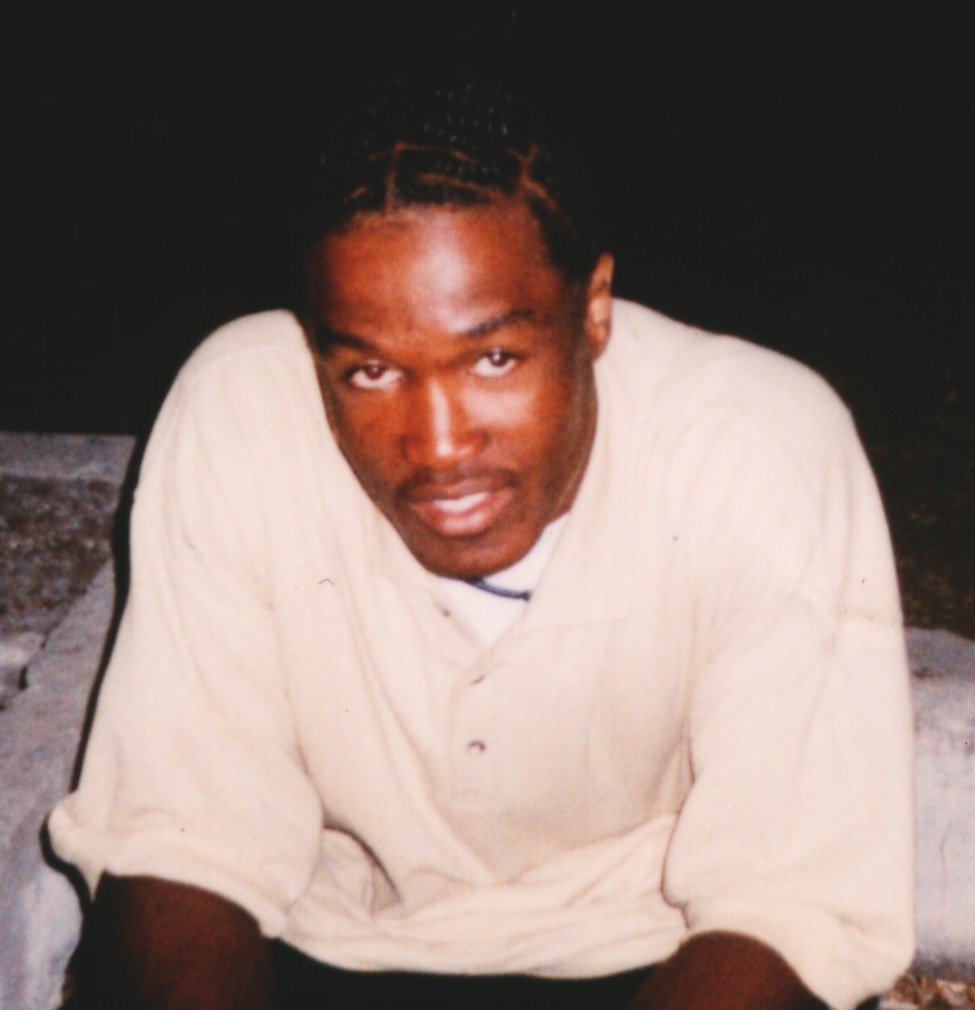 Those were the words of a distraught mother, yesterday, as she pled to the general public to help her find her son who was last seen in the late hours of October 6th in Cole Hill Village.

27 year old Mr. Duran Grant alias Big Head is the father of three children: two girls and one boy and was described by his mother as someone who was always smiling. “When you see my son, you see me,” his mother, Ms. Imelda Grant, told the Department of Information as a teardrop fell from her eye and onto her left cheek.

Ms. Grant, who resides in Clay Ghaut Village, Gingerland said she was becoming extremely worried about her son’s disappearance especially since “he left home and said he was coming back.”

In recounting the events surrounding Mr. Grant’s disappearance, Ms. Grant said he would not leave home in the middle of a storm, hence the reason for her suspicion. 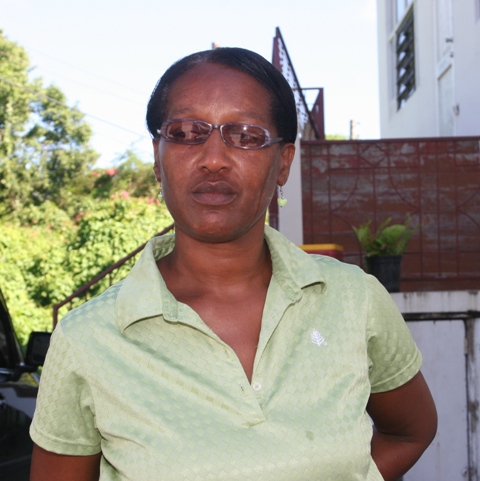 Ms. Grant said her search has led to her calling members of her family in the United States asking if they know where her son was.

“I’ll be happy if you bring him and bring him back live, please! Nothing more than I want my son, nothing more,” she pleaded.

Ms. Grant told the Department of Information that she has many fond memories of her son, particularly when he would stop by her job at the Nevis Food Centre and ask, “mommy, you alright?”

The matter, according to Ms. Grant, was reported to the Police Station and she has since been advised that the Police are “following up on whatever little leads they get.”