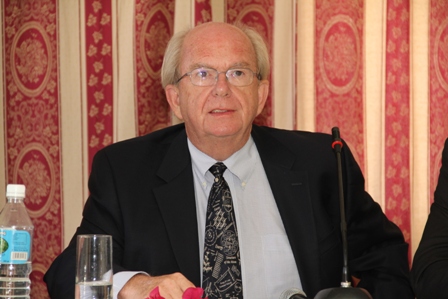 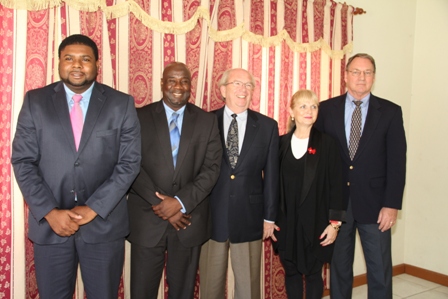 “There are three phases. Once the agreements are signed and I hope that’s in the very near future, very near future, we are going to get the money rolling in so that we can get the drilling going and once the drilling defines the reservoir, I have to tell you a touch of technology, the reason you drill these production wells prior to doing any other work on the design of the plant, you have to know the pressure, the temperature and the quality of the steam that comes up.
“If you don’t know those three elements, you can’t design your plant you can’t even decide what kind of plant to put up there. So these are the things we are going to do. Once the reservoir attributes are known we can design the plant and the plant building process is very quick – 18 months,” he said.
The detail design of the plant will be done by Tetra Tech. NREI’s engineering procurement construction contractor, and Alter Rock will be responsible for the drilling process and the financing will be done by the NREI team with the help of others.