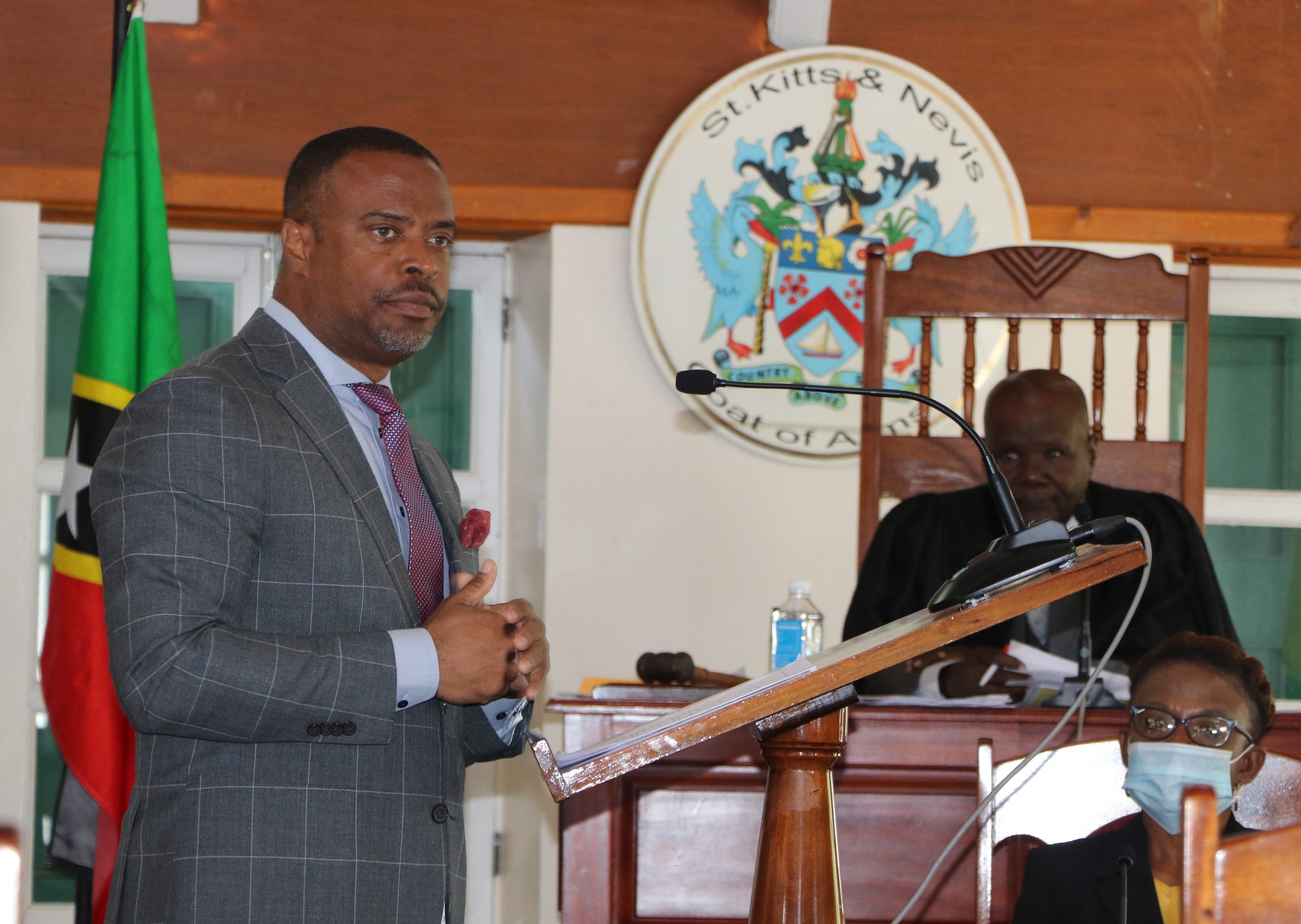 The Bill, which provides for the licensing of persons or companies providing film production and related services on Nevis, was tabled by Hon. Mark Brantley, Premier of Nevis and Minister of Tourism in the Nevis Island Administration (NIA). The Bill was given its first, second and third readings during Tuesday’s sitting.

Premier Brantley said the Nevis Island Administration has brought a movie industry to the Federation and as such had to provide the necessary legislative framework for the brand new industry.

“What it simply means is if you now come to Nevis and you want to engage in some film production that we have set up now a framework, a mechanism for you…

“What it will do is allow us as a government to regulate what’s happening.

“I anticipate that this is only the first leg of the architecture for film that we will see built out on the island of Nevis,” he said during the debate.

Mr. Brantley, who will have responsibility for the film industry as Minister of Tourism in the NIA, said March 23, 2021 could be considered an historic day for the island of Nevis with the introduction of the new legislation.

“I anticipate that today will go down in history as the day that a film industry started on the island of Nevis and in the wider Federation of St. Kitts and Nevis; that today we take that first important step,” he said.

According to the Bill, every person or company who intends to engage in film production in or from within Nevis shall apply to the Minister for a permit.

There are various categories of permits including Documentary, Commercial, and Feature Film, Television Production and Music Video.

A permit issued under this Ordinance shall be valid from the date of the first issue to December 31st of that year and shall be renewable annually.

The Premier noted that he anticipates further regulations for the developing industry would be introduced such as the cost for a permit, application fee, and fees payable for breach of regulations.

The Bill received robust support from the Members of Parliament on the Government benches.