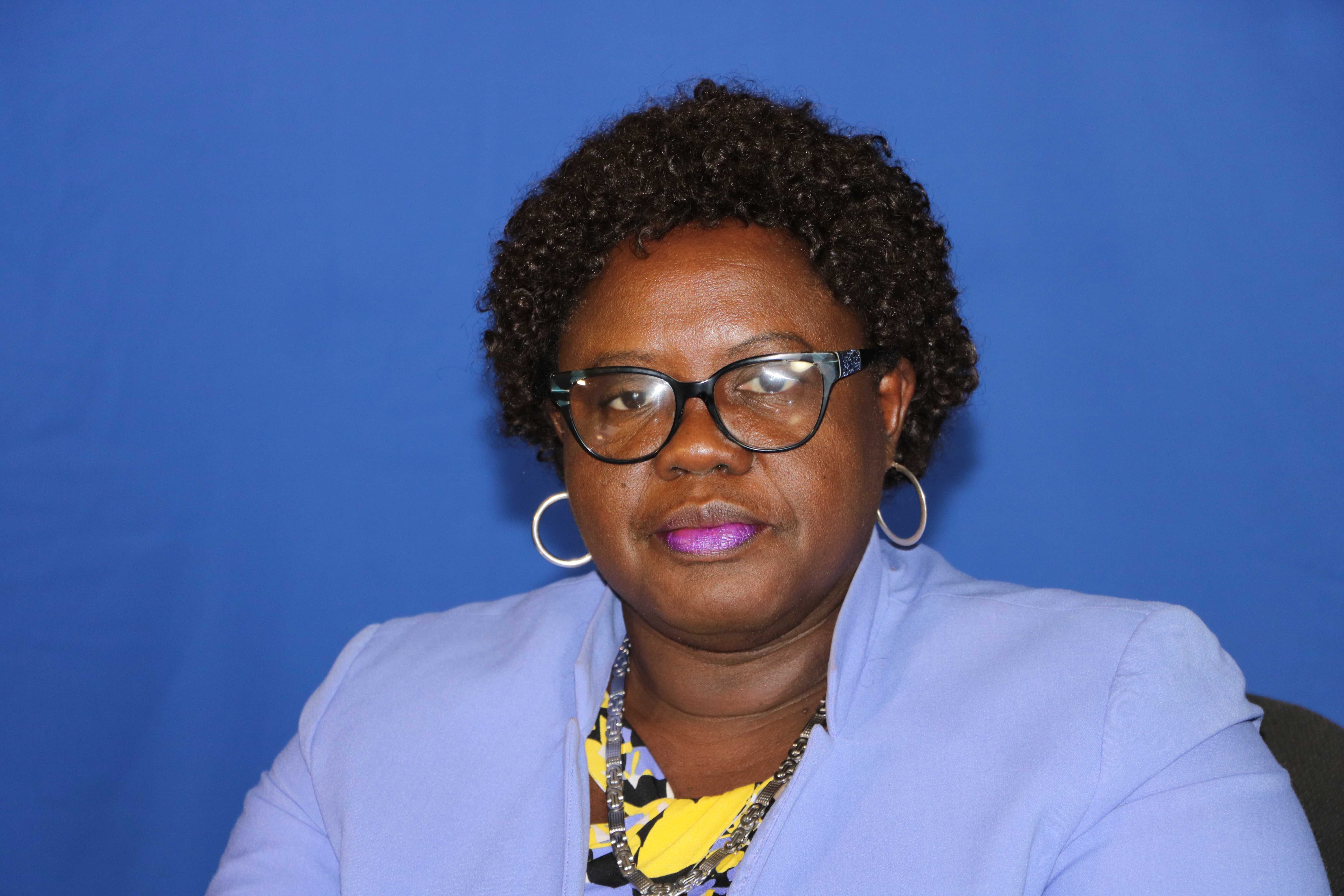 NIA CHARLESTOWN NEVIS (September 21, 2020) — The following is an address by Hon. Hazel Brandy-Williams, Junior Minister of Health in the Nevis Island Administration (NIA) on September 21, 2020, to mark World Alzheimer’s Day.

September 21st is recognized annually as World Alzheimer’s Day. This day seeks to raise awareness of the prevalence of this debilitating disease.  We show solidarity in recognizing this year’s theme “Let’s talk about Dementia.”

An estimated 50 million people worldwide are affected by Alzheimer’s disease, which is the most common cause of dementia.

Studies have shown that dementia mainly affects older people, usually after the age of 65, and women who are usually the caregivers are most affected.

Dementia is a progressive disease that impairs memory and other essential cognitive abilities. The disease worsens over time and can become serious enough to interfere with an individual’s daily way of life. Currently there is no cure and no scientific way of preventing the disease.

The emotional, social and medical cost associated with caring for persons with this disease can be overwhelming to family members and caregivers.  The true prevalence of Alzheimer’s in the Federation is unknown but the stigma and lack of information surrounding dementia remains a challenge not only in St. Kitts and Nevis but worldwide.

In 2017, the World Health Organization (WHO) recognized dementia as a public health priority and issued the call for global action, which sought to advocate for countries, governments and the whole of society to enact initiatives aimed at

Thereafter the World Health Assembly endorsed the Global action plan on the public health response to dementia 2017-2025 which provides a “comprehensive blueprint for action – for policy-makers, international, regional and national partners.”

A diagnosis of Alzheimer’s can be frightening, hence it is important for families to gather the relevant information to alleviate fears, build strong support network and plan for the journey ahead.

As a Ministry, we will seek to improve public awareness and understanding of the factors which increase the risks of developing dementia and emphasis the importance of living healthier lives to reduce those risks.

Let us start the conversation and generate the commitment to make dementia a public health priority. Let us continue to show compassion for those who suffer and show our support to those who provide care.

The staff at the Community Mental Health Unit is always available to listen and lend their support. Join with us today by wearing purple in recognition of World Alzheimer’s Day and take part in the Unit “I’m wearing purple” challenge.

People with dementia and their care givers deserve to receive the care and support they need to live a life with meaning and dignity.