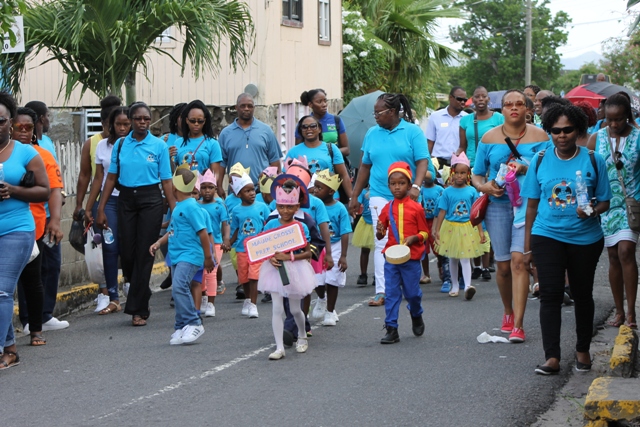 Eight home-based and five centre-based nurseries, 10 pre-schools and eight primary schools including their kindergarten classes took part in the parade. A contingent of 150 persons from St. Kitts, including Early Childhood Education personnel, pre-schoolers and parents also participated.
Mr. Kevin Barrett, Permanent Secretary in the Ministry of Education also complimented all who made the event a success.
He registered hope that the volume of support from parents and well-wishers would remain with the pre-schoolers as they grow. 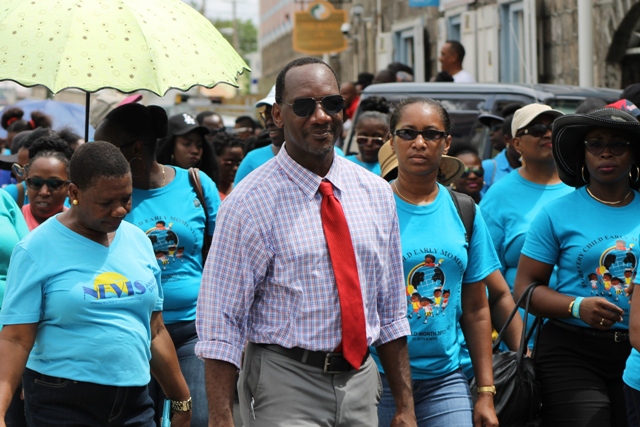 “I am hoping the type of support that is shown for this event that it would continue throughout the lives of our children. The parents came out. Guardians came out, well-wishers and supporters came out and I am hoping, that as the children develop and they grow older, the support that they are getting from their parents, well-wishers and the schools would continue because we need it.
“The children are indeed our future and I am hoping that this type of support continues,” he said.