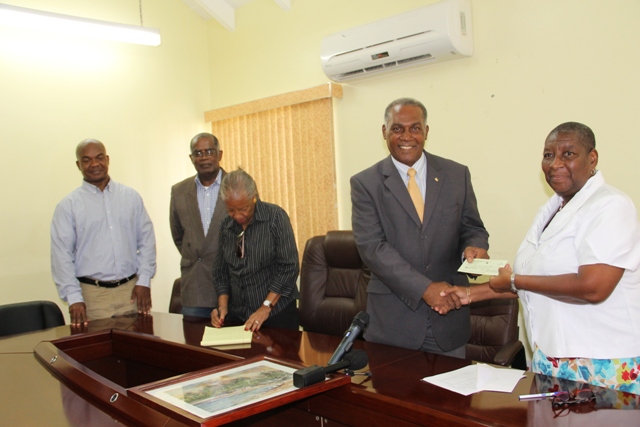 Dr. Robertine Chaderton, Chairman St. Kitts and Nevis Sugar Diversification Foundation hands over a cheque to Hon. Vance Amory, Premier of Nevis and Minister of Finance in the Nevis Island Administration at the Ministry of Finance conference room in Charlestown on February 14, 2017. It is the second draw-down from funds for the construction of the 400 meter athletic Mondo track at Long Point. Looking on are (l-r) Counsellors Leon Lescott and Delara Taylor and Secretary to the Board Marguerite Foreman

NIA CHARLESTOWN NEVIS (February 15, 2017) — Premier of Nevis and Minister of Finance in the Nevis Island Administration (NIA) Hon. Vance Amory, expressed gratitude and that of the Administration to the St. Kitts and Nevis Sugar Industry Diversification Foundation (SIDF) for its financial support to the development of Nevis.

Mr. Amory, was at the time delivering remarks at a handing over ceremony by the SIDFs Board of Counsellors, at the Ministry of Finance conference room on February 14, 2017.

“I’m so happy that you’ve always and the counsellors have always been willing to respond to the expressed needs for development assistance from the Nevis Island Administration.

“I do want to express, on behalf of the Administration and the people of Nevis, our greatest gratitude for your support for our developmental thrust,” he said.

The Premier noted that though the counsellors came to make the presentations, their visit to Nevis was also an indication of the kind of support that the SIDF has been called upon to provide for developmental projects in Nevis. 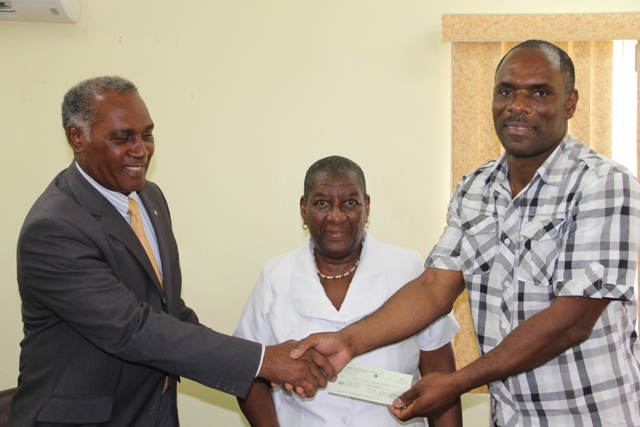 At the ceremony, Chairman of the Board of Counsellors Dr. Robertine Chaderton, presented a cheque of $3.5 million for the 400 meters athletic Mondo track at Long Point to the Premier.

Mr. Amory, shed some light on the sporting facility and stated that it has been in the making for more than 10 years and it is being constructed on 20 acres of land which was earmarked for the development of sporting facilities

“I do appreciate your support. I think it’s going to do a world of good for our young people. One of the things which we have prided ourselves on over the years was a plethora of athletic talented young people and I’m looking forward to their performance on the track,” he said.

While on Nevis, the Counsellors visited ongoing projects funded by the SIDF, including the site of the new Treasury building and the area earmarked for the upgrade at the Alexandra Hospital. 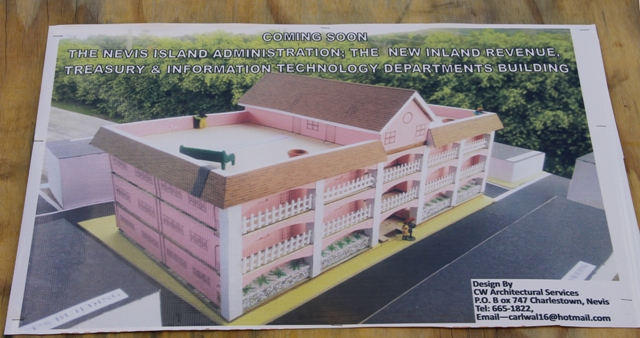 Mr. Amory, noted that the site visit to the treasury and the hospital were important because the counsellors would better understand the project’s significance to Nevis and its people.

“I think it is one of those projects which is vital in the heart of town and also to recreate the environment which existed. You will see from the plans prepared [for the new treasury building] that it will be a much grander building because we want that to be a symbol, the heart of government…

“The hospital will be upgraded in short order because health is at the heart of wellbeing of our people. It is an area which we know, we get complaints about but I think with your assistance, we should be able to negate, deflate some of the difficulties we’ve faced in the delivery of health service here in Nevis,” he said. 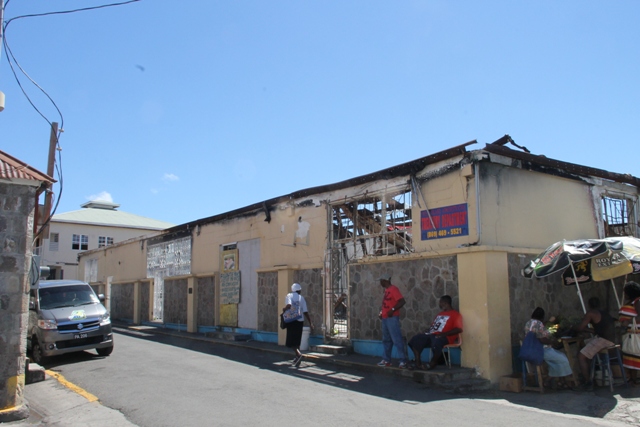 The counsellors also visited the site of the proposed water taxi project at Oualie Bay and the athletic track construction site at Long Point. 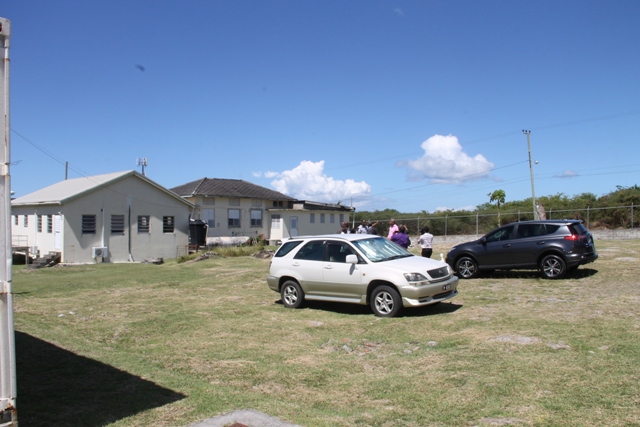