Premier of Nevis, Hon. Joseph Parry at the NEVCAN event

CHARLESTOWN, NEVIS–TUESDAY, OCTOBER 19, 2010) Economic development and Education were the focus of the feature address delivered by the Premier of Nevis, Hon. Joseph Parry who was the guest speaker, at the Nevis- Canada (NEVCAN) 32nd Anniversary Dinner and Dance hosted at the La Contessa Banquet Centre in Toronto, Canada on Saturday evening, October 16th, 2010.

The Premier began by stating that there is a new definition for economic development and that new definition stresses, “Human resource” as the most important component for success in development of the economy.  He brought up the philosophy of the Caribbean economist Mr. Arthur Lewis, who wrote a book on using education as a tool for economic development.  Mr. Parry said the growth of the economy by increasing education among its citizens has been an idea adopted by many Asian countries.

“It is unfortunate that the people of the Caribbean failed to use this book written by our own Arthur Lewis,” stated the Premier, who stressed that Asia is now facing much growth due to the educational lesson which is stressed in the book. 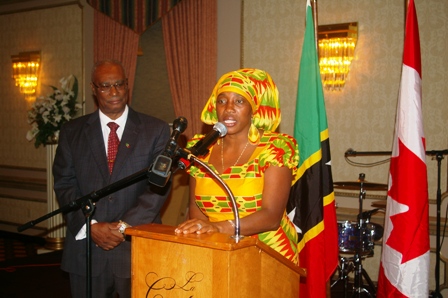 The Premier said while reading an article in Time magazine, he found it interesting that China used education as an instrument for growth, whereas the United States and other modern economies of the world identified a business policy by which they would retain an intellectual power to achieve higher values even as they sort to use the lower end of production.   The Premier noted that this has been a policy all over the world, exploiting cheap labour from countries including, Haiti, Dominican Republic and to a lesser extent Jamaica.

According to the Premier, the Chinese and Indians were smart enough to send their young people to the best Universities in North America, where they gained multiple ideas and were able to then utilize their skills in Technology and other areas which surpassed the United States.

The Hon. Joseph Parry noted that this means that we in the Caribbean must realize that there is an agent of change that we in Nevis must adhere too. 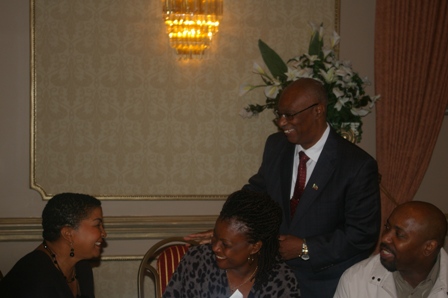 During the Premiers address, he noted that the reason he used China and India as a model was to emphasize the importance of Education in terms of development in a third world country.

The Hon. Joseph Parry said that the Nevis Reformation Party (NRP) –led Government has made it a policy to assist students who apply for University education.  He said that presently there are over 150 students who are studying in Canada, the United States, Barbados, Jamaica and the Virgin Islands among other places. A number of students are pursuing a variety of areas including aviation, music, art and other majors.

“We are catering to the nation and not restricting young people to develop their own skills and talents.  I personally believe this is the way to go by letting students major in areas that goes beyond the traditional areas such as business, education or medicine.  Instead in a bid to increase education we must cater to the needs of all and this is happening in Nevis today,” commented the Premier, who received a thunderous applause from the audience. 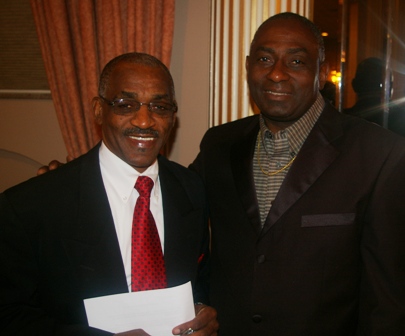 Additional components that have been used to assist the education process in Nevis include the emphasis on good nutrition in the school meal program, the anger management training sessions for children and teachers and additional school expansions which have given teachers and students more comfortable surroundings to learn and teach in.

Premier Parry said that as a result of policy taken on education by his government, Nevis has seen the benefits. Again, the audience gave the Premier a rousing round of applause as he proudly said that this year is the fourth consecutive year that the State scholarship went to a student of the Nevis Sixth Form College.

On the topic of Education the Premier concluded, “We are not only training people for national development, but we are developing individuals for a positive future.” 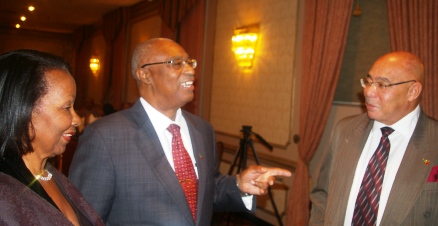