Assistant Secretary in the Ministry of Tourism on Nevis Mr. Carl Williams

NIA-CHARLESTOWN NEVIS (February 18, 2011) — Tourism on Nevis has the capacity to stimulate broad based growth, to become a rich source of development opportunities, generate increased income and foreign exchange, spur economic diversification and engender employment. Assistant Secretary in the Ministry of Tourism on Nevis Mr. Carl Williams said that it was achievable, given that the Tourism Sector continued to be among the most dynamic in the world’s economy.

Mr. Williams was at the time delivering remarks at the Ministry of Tourism’s Tourism Awards and Dance function on February 12, 2011 at the Old Manor Hotel.

“It is envisaged that this could be accomplished but it requires the collaborative efforts of all of the relevant stakeholders in the industry. As we are all aware, tourism plays a very important role in the economy of Nevis.

“However, the past year has been very challenging as we have struggled with the economic downturn in the global economy. Notwithstanding, these struggles, the economy was able to maintain a level of buoyancy due to the hard work and dedication and a number of critical players in the industry,” he said.

Meantime, Mr. Williams described the Awards Ceremony as a worthwhile exercise which recognised the invaluable contributions, support and service made by businesses and individuals who have worked and continued to in the tourism and hospitality industry. 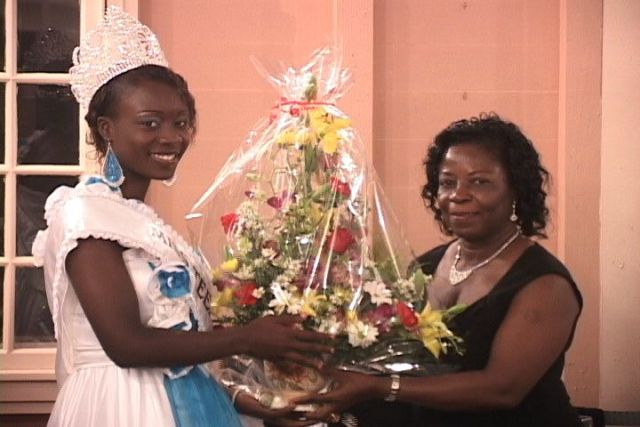 “We are recognising the contributions of persons who are no longer in the industry and so on behalf of the Ministry of Tourism, I would like to place on record our sincerest congratulations to this evening’s honouree Ms. Elmeader Brookes a person who has contributed years of dedicated service to the advancement of tourism on Nevis,” he said.

This year’s Tourism Week theme was “Tourism Our Treasure”.