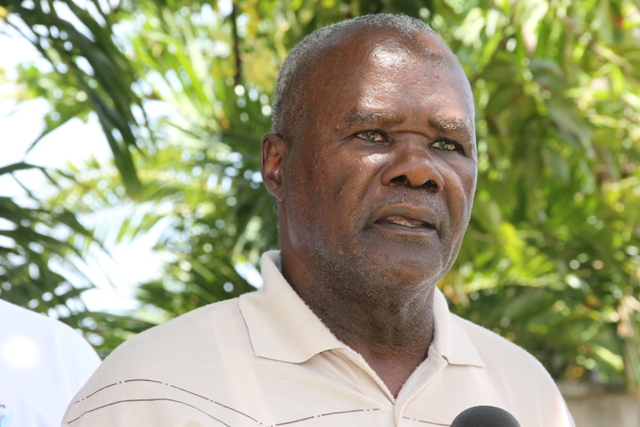 He said the youth parliamentarians would be giving an account of the reasons for the movement of people and the problems some countries encounter as a result.
Mr. Smithen, also stated that he expects the contingent to perform as well as their predecessors have in recent years.  A contingent participated in the Bahamas in 2016, in Tortola in 2015 and in Barbados 2014.