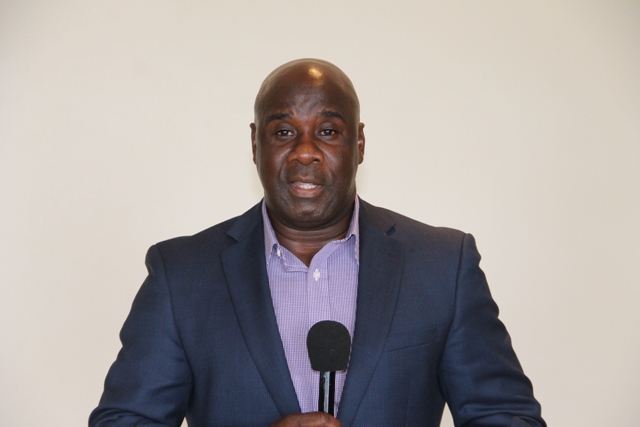 “I believe persons here might be surprised to hear that but the opportunity came and we had to compete with islands such as Montserrat, Antigua and Dominica to get this equipment. So we had to find a way out until Social Security was able to deliver,” he said.
The Minister thanked Hon. Vance Amory for making the initial money available to the corporation. He also thanked him for his assistance in procuring the loan in his capacity as the Federal Minister responsible for Social Security.
Mr. Jeffers noted that the Nevis Co-operative Credit Union would manage the funds for low to middle income earners. He urged would-be beneficiaries of the loan facility to commit to repaying the loans.
“We have set up an arrangement with the Nevis Co-operative Credit Union, whereby the mortgages will be handled by that institution. It means then, that there is some seriousness to that scheme and persons would have to commit to paying this loan because we then have to repay the Social Security Board.
“Keep in mind, there are other social and economic activities that the Social Security Board will engage in from time to time. So these returns are going to be needed to continue their good work throughout the Federation of St. Kitts and Nevis,” he said. 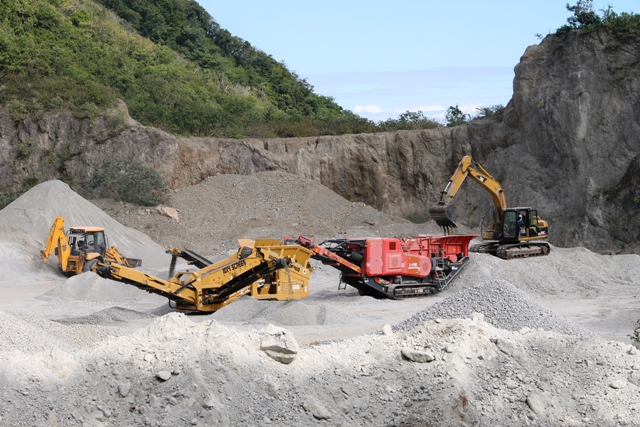 The NHLDC Board Chairman also called on members of the public to take advantage of the loan facility so that they could become a proud owner of an affordable income house on Nevis.
Those present were Chairman of the St. Christopher and Nevis Board of Directors Oscar Walters, Director of Social Security Sephlin Lawrence, Secretary to the Board Leon Charles, Board Member Jacqueline Brookes-Jeffers, Assistant Director of the Social Security Nevis Branch Vernel Powell, Assistant Director of the Social Security Board Elvin Bailey and Legal Counsel in the NIA Rhonda Nisbett-Browne.