Minister Parry, who also serves as Premier of Nevis and Area Representative for the St. Thomas’ Parish, expressed pride in the hotel’s employees for sustaining it over 20 years.

As Minister of Tourism during the Feb. 1991 opening, the Nevisian leader used yesterday’s event to underpin the significance of the Four Seasons Resort to the island, stating that it provided jobs for hundreds of persons. 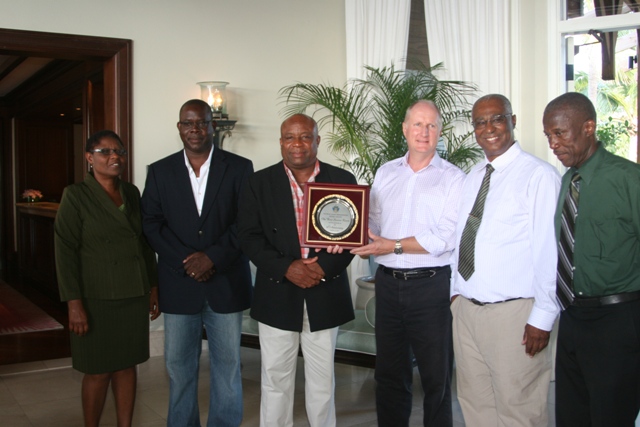 The Four Seasons Resort, the Premier explained, had done great work “in changing the whole economy.”

As a token of the NIA’s appreciation and in recognition of the resort’s “outstanding service” to the Nevisian community, Premier Parry presented a plaque to Regional Vice President [RVP] of Four Seasons and General Manager [GM] of FSRN Mr. Andrew Humphries.

“May Four Seasons remain opened for many many years,” he said as he congratulated the Jamaican-born RVP and GM on the accomplishment.

“It is with a great deal of respect for the people of Nevis that we do accept this,” Mr. Humphries said as he accepted the plaque and recorded his gratitude to the NIA for the gesture. 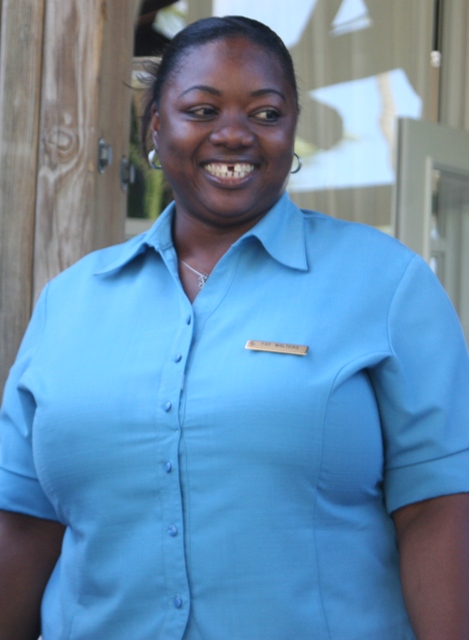 “Mr. Parry and the Nevis Island Administration, thank you very much for honouring us on this momentous occasion and I accept this very very gratefully, particularly [on behalf of] all of our employees that have been with us for all of those 20 years,” he said.

“Nevis has made Four Seasons a special company by hosting this great resort on this wonderful island,” Mr. Humphries added.

While Ms. Walters said she hoped to double her years of service to the resort, Mr. Caines expressed pride that his establishment had provided “20 years of tremendous transformation to the economy of Nevis.”

Mrs. Parris described her employment as “a great pleasure” as she congratulated the resort and “all other employees that made 20 years with Four Seasons.”

Mr. Hanley’s remarks extended to the NIA which he said played a pivotal role in the resort’s success.

“It has been 20 wonderful years and my how they flew by.  I wish to congratulate not only Four Seasons on the 20th anniversary but also the Nevis Island Administration that has worked so closely with Four Seasons and all of those hard working employees who have come together time and time again in times of disaster and crises,” he said. 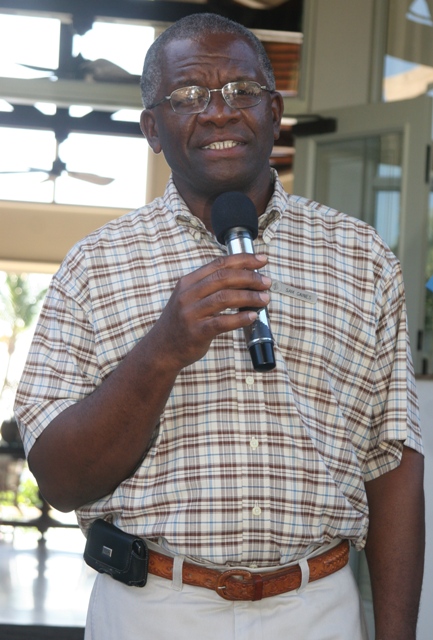 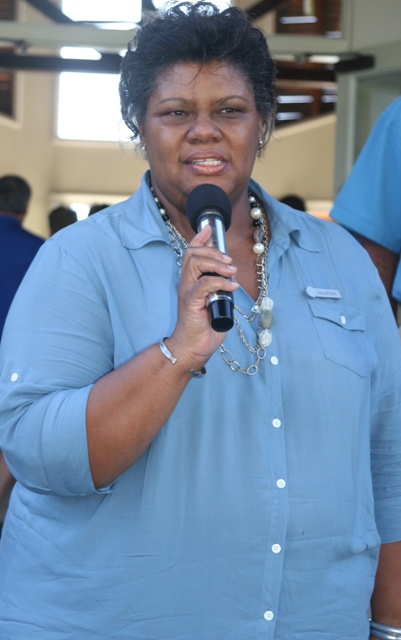 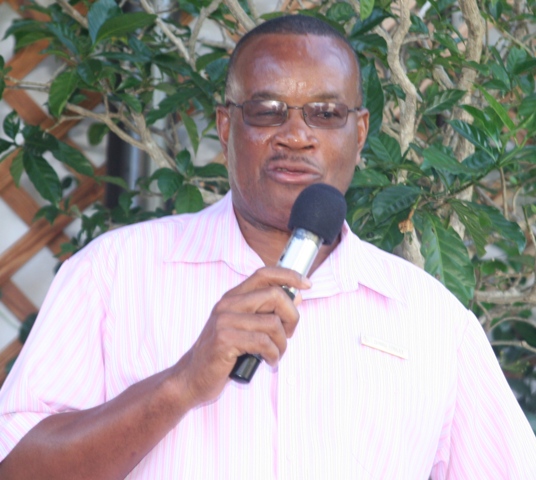