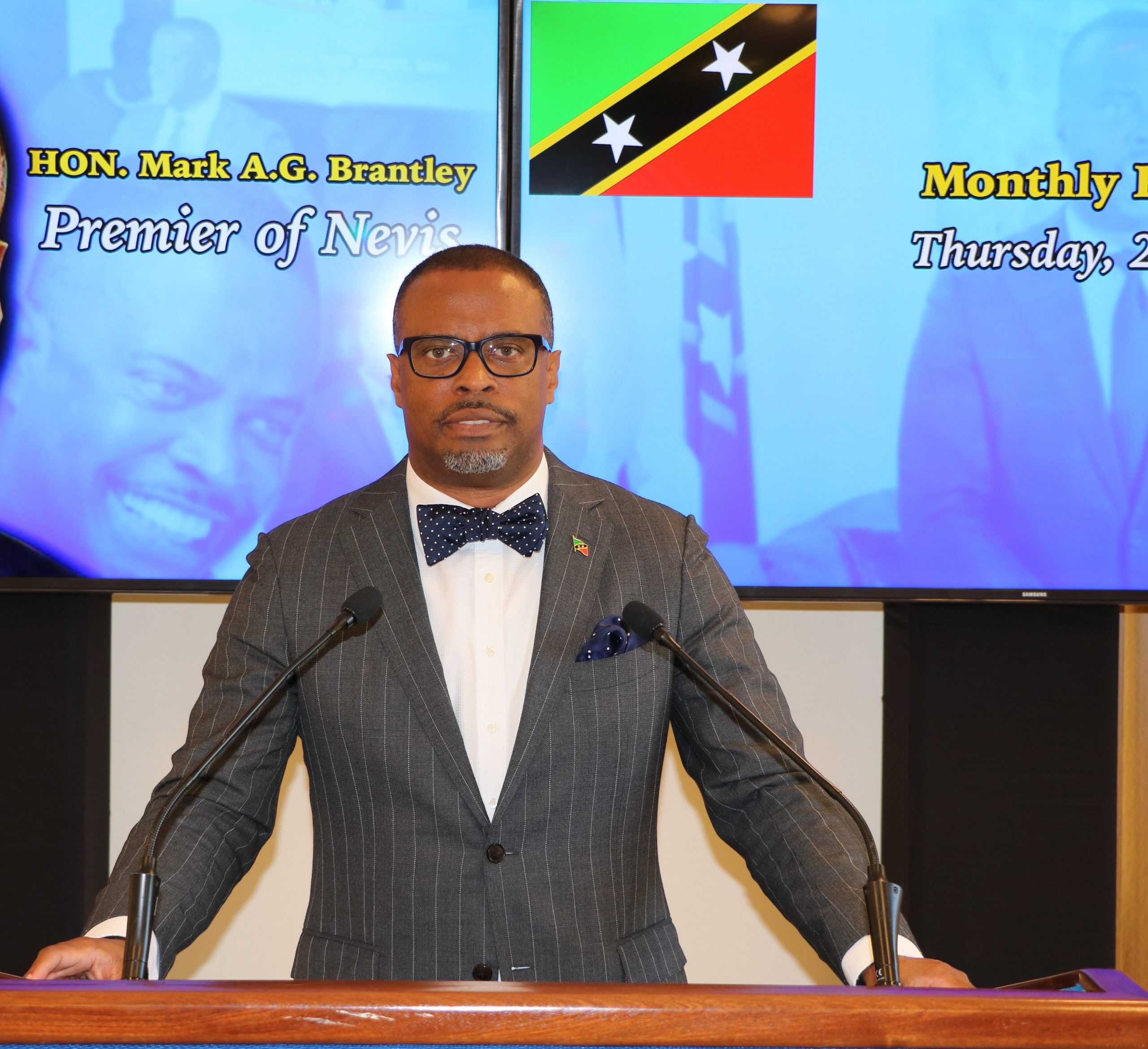 Premier Hon. Mark Brantley, Minister of Finance, Foreign Investments and Tourism in the NIA, made the announcement at his first press conference of the year on January 28, 2021.

“I am very pleased to announce to the public that we have entered into an arrangement with a company called MSR Media to do two feature films on the island of Nevis.

“The media and the exposure for Nevis from this, I think, could be a game changer, and the fact that people internationally will now see Nevis as a film destination is for us a very important coup,” he said.

The first movie, ‘One Year Off’, which will be produced by Phillippe Martinez, is set to start filming near the end of February, 2021. A cast and crew of some 50 persons have already begun to arrive on Nevis, and will all undergo the mandatory 14-day quarantine period.

Martinez is quoted in a January 28 company press release as saying, “We are extremely proud to announce this partnership with the Government of Nevis. Premier Mark Brantley’s vision to develop the film industry is clear and exciting. During our negotiations we have found his team wonderfully efficient and reliable partners.

“We plan to shoot four films in the Caribbean in 2021 and are overjoyed to kick off with ‘One Year Off’ on Nevis. All of us at MSR Media hope to contribute to the development of the entertainment industry that will benefit the people of Nevis while offering a safe place for film productions.”

Premier Brantley explained that the deal was negotiated as part of his administration’s active pursuit to find new areas that they could venture into. He said the production of the film would see some $1million being injected directly into the local economy.

“We have no sat still. We have continued our very best to find new avenues to generate jobs and generate economic activity,” he said.

Approximately 30 local persons will be employed during the production phase and some 200 individuals are needed as extras for the film. All will be paid roles.

The comedy film ‘One Year Off’ boasts an ensemble cast of lead stars and is set to wrap up filming in May 2021.