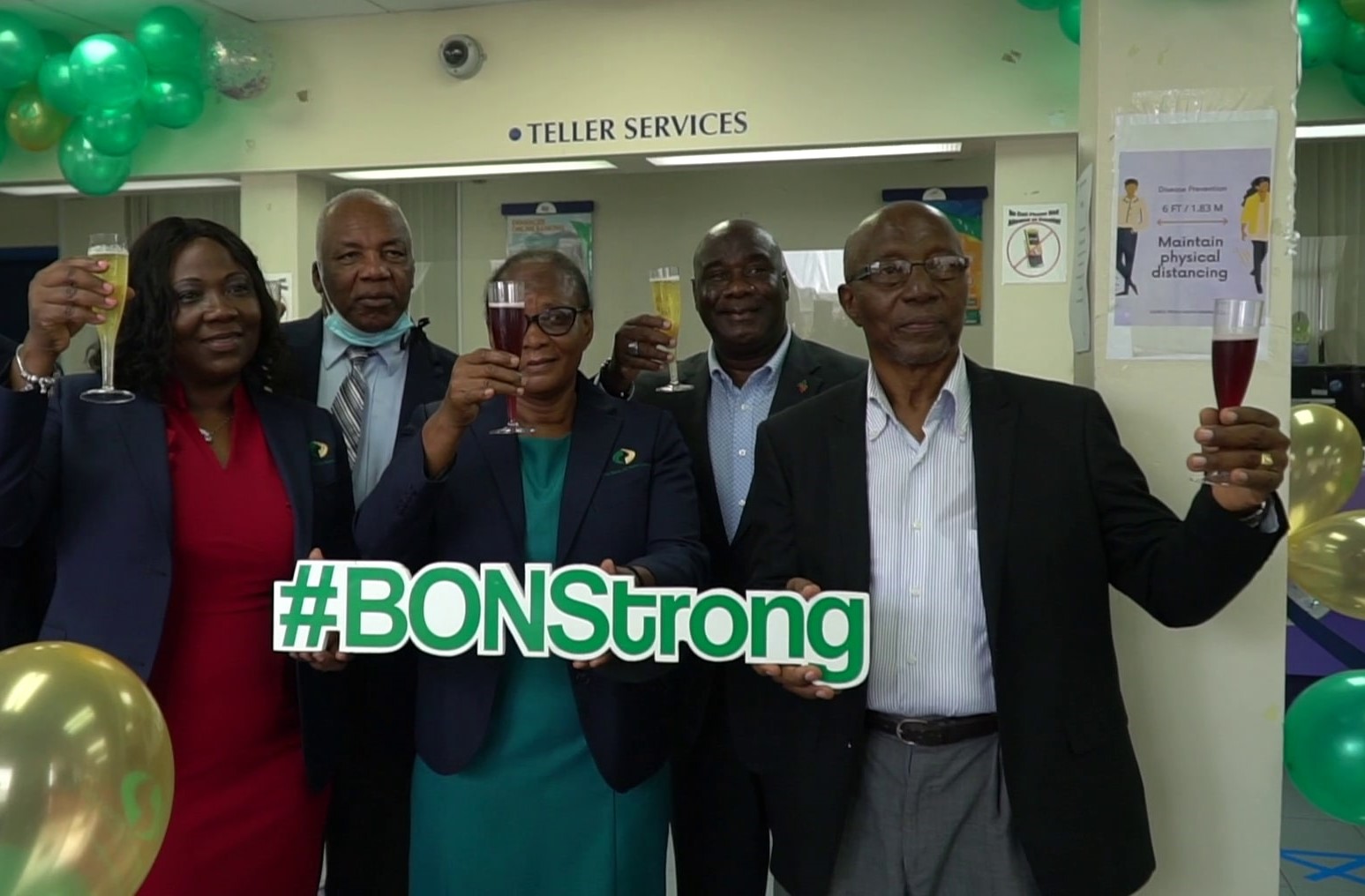 The Deputy Premier was at the time delivering remarks on behalf of Premier Mark Brantley at an opening ceremony for the Bank’s second branch in Nevis, located at Chapel Street, Charlestown. He revealed that the Nevis government is now the second largest shareholder in the BON.

“In 2015 the Nevis Island Administration established stronger ties with the institution when we took a decision to make The Bank of Nevis the major banker for the government and by extension the people of Nevis.

“We would have taken steps in 2017 to acquire shares in The Bank of Nevis. The Nevis Island Administration made a decision to purchase 3 million shares, which was valued at just about $5 million. That was a quantum leap because prior to that 1000 shares were bought in 2010. Small as it is, it was significant then.

“So that would bring our stake in the bank- that is, the people of Nevis through the NIA – to 4.1 million shares. That is significant,” he said.

Mr. Jeffers wished the institution well on the eve of its expansion on Nevis and into Basseterre, St. Kitts and entreated the Board of Directors for BON to continue making meaningful decisions on behalf of citizens and residents.

He also encouraged the general public to support BON because of its commitment to the overall development of Nevis.

During the opening ceremony on April 06, Mr. Hanzel Manners, first Chairman of the Bank, cut the ribbon to the new operational space, which was previously the RBTT Bank.