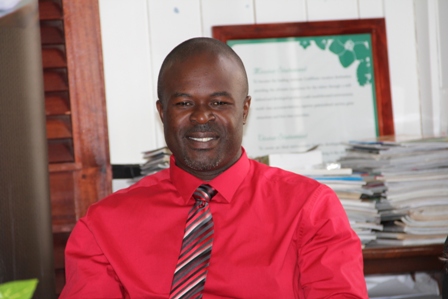 Chief Executive Officer of the Nevis Tourism Authority Mr. Greg Phillip
NIA CHARLESTOWN NEVIS (January 07, 2014) – Chief Executive Officer (CEO) of the Nevis Tourism Authority Mr. Greg Phillip has been applauded by General Manager of the Four Seasons Resort, Nevis, Mr. Sven Wiedenhaupt, for what he described as a job well done.
In a recent interview with the Department of Information, Mr. Sven Wiedenhaupt who serves on the NTA’s Board of Directors, praised Mr. Phillip for the direction the Authority had taken under his leadership.
“I just need to mention how wonderful it is and what a privilege it is to be a part of the Nevis Tourism Authority (NTA) which is being led by Greg Phillip who is doing a spectacular job.
“I really see a lot of promise in the future with the direction that we are getting from Greg but also from the group, the entire group at the NTA. I really think we are looking forward to some exciting new opportunities there as well,” he said.
Meantime, Mr. Wiedenhaupt who had taken up the Managerial appointment from February 2013 also had high praise for his staff at the Resort, whom he explained had performed creditably at all levels. 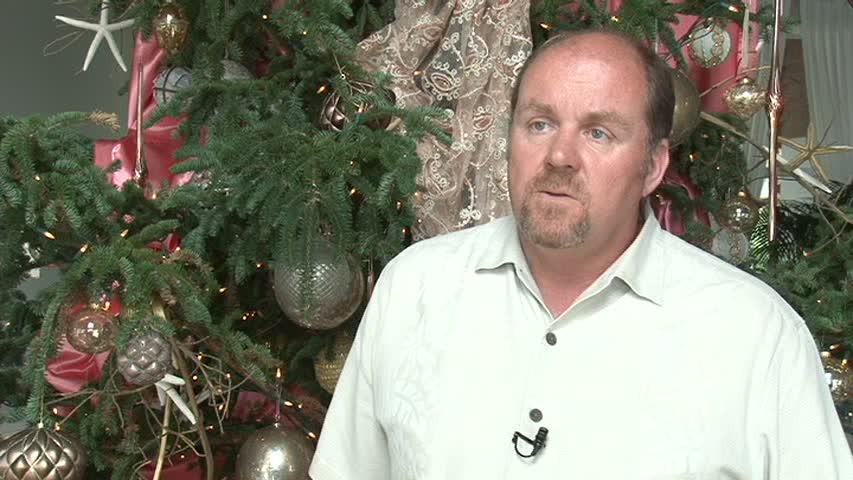 “The first year in Nevis has been spectacular. It’s such a privilege to work with such a talented team who are so dedicated to taking care of our guests. It’s really been a privilege.
“We look at the performance from a people stand point as well as a product stand point and I would say that the staff has performed extremely well once again. I can’t speak enough of how enthusiastic they are and it speaks in volumes when you look at the guest comment cards and you see how the guests thank you upon their departure,” he said.