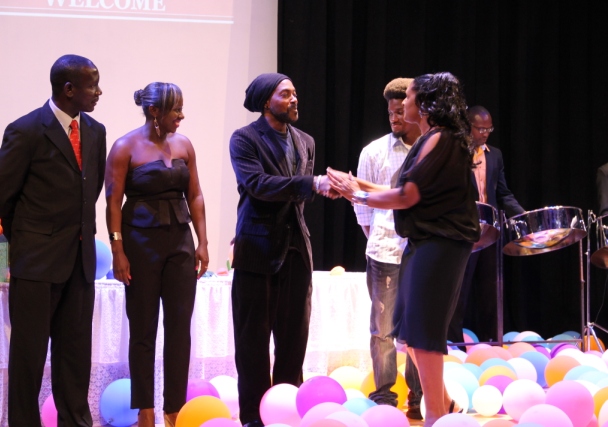 Hanley, who is also a photography enthusiast, said a good photographer requires not only technical skill but also a keen sense of art.
“Not only must one be able to be on point in terms of focus, exposure, saturation and brightness, but what really sets the outstanding photographer apart, is his or her ability to capture fine details that most persons miss,” he said.
Hanley used the opportunity to laud the efforts of the competitors at recording and showcasing some of the finest elements of Nevisian existence. He also expressed hope that they would continue to share the best scenes of Nevis with the rest of the world.
The Photography Contest was an initiative of Shelagh James Communications Officer in the Ministry of Tourism. 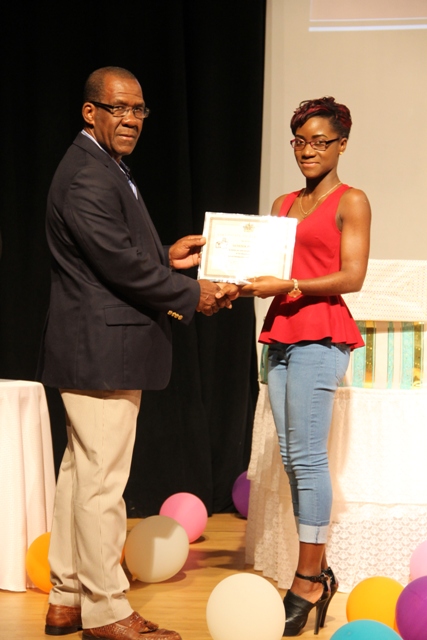 She told the Department of Information the contest went well. She said the Ministry was pleased with the outcome and would build on the knowledge gleaned from the first contest in readiness for the 2017 contest.
“I was impressed with the participation. All participants’ photographs were brilliant and I am urging non-professional photographers on the island to participate in the contest next year she said.
The competition was launched at the end of December 2015 and ran for six weeks for non- professional photographers who were 25 and over. Each participant was required to submit a photograph in five categories: Eco/Nature, Culinary, Historical Building, People and Creative Vision.
It served to highlight the island’s budding photographers, the possibilities for entrepreneurship in the island’s tourism industry and was a creative way to bring about tourism awareness to persons of all ages on the island. 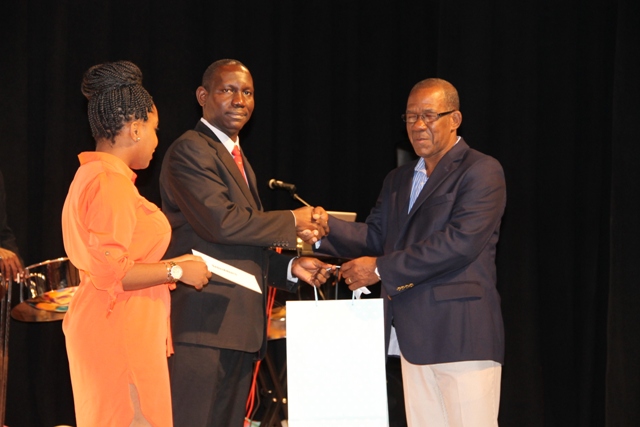