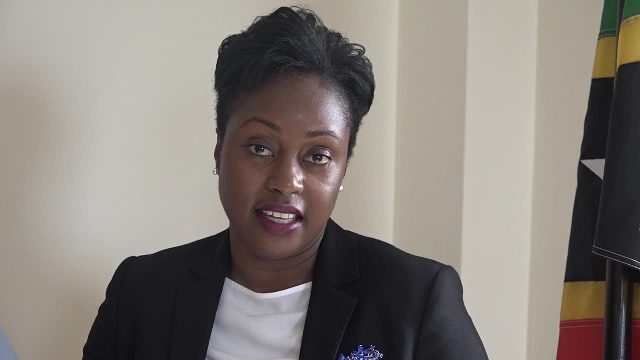 The Premier is also hopeful that following discussions with women in Nevis and in other parts of the Caribbean, there would be a process by which there could be a resolution of greater involvement of women.
He said he believes that half of the region’s population is made up of women and in today’s world they are intellectual leaders in the communities. Therefore they should not be side-lined but instead be embraced in all activities if the Caribbean region and the Commonwealth are to get the best.
Dr. Kremer noted that the visit to Nevis was to have consultations with the political parties to get a better understanding of their structures, how they operate to attract women into the political space in terms of representation, support and participation in the party structures and how they support the consolidation of democracy.
She explained that women’s participation is an important matter for the Commonwealth and an issue marked for prioritisation by heads of government in the Commonwealth’s 52 member states at their last meeting.
Dr. Kremer said St. Kitts and Nevis was one of the islands in the Caribbean selected for the pilot project which is being conducted along with a similar project being undertaken in the African region.
Hesser-Bayne said she was hopeful that in the end the discussions would generate initiatives that can assist women and men in the Caribbean region to promote democracy. 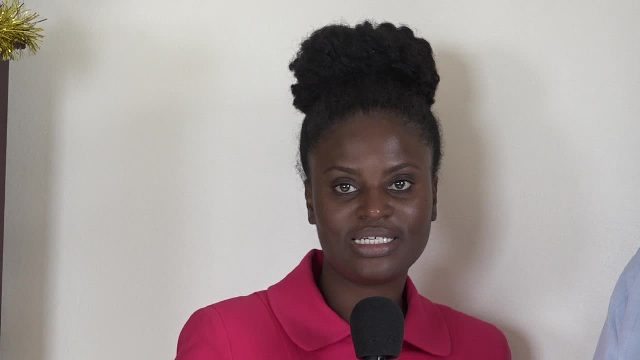