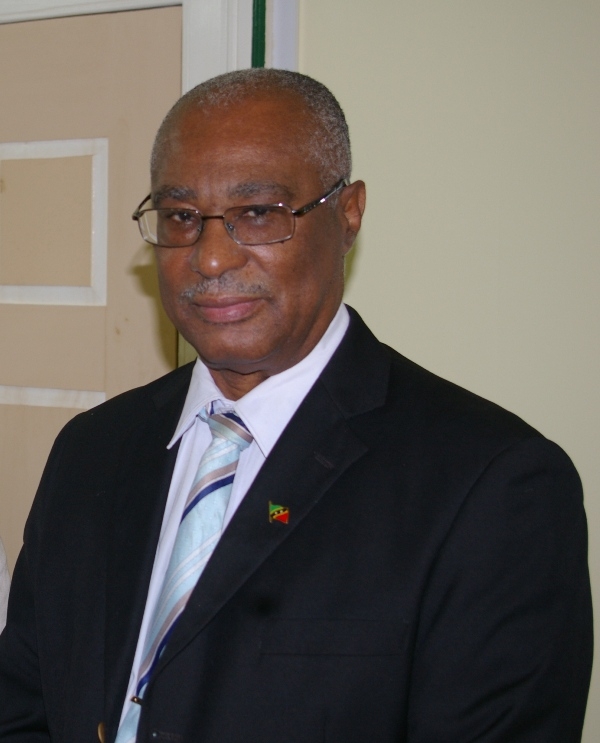 Premier of Nevis,Hon. Joseph Parry (Photo by: Deli Caines)
CHARLESTOWN,NEVIS (Wednesday,February 15, 2012)– Premier of Nevis, the Hon. Joseph Parry, says he personally visited US Supreme Judge Justice Stephen Breyer on Friday last, in the wake of a criminal activity upon his person. Breyer, a homeowner and frequent visitor to Nevis for the last 18 years, was startled by an intruder at his Golden Rock home last Thursday evening, when in the presence of his wife and guests.

The Premier said the Police have been very involved in investigating the crime against the visiting jurist from the beginning, and he is satisfied that the police have been doing everything within their power to deal with the situation.

Speaking on the Voices program on WINN FM 98.9 on Tuesday, Parry said that the police would continue to offer security services to dignitaries who come to the island, pointing out that, “what I think is necessary is that when dignitaries come to the country that we are aware of it, and that we offer the highest level of protection, and that is a position that we will carry out.”

But Parry was at pains to point out, “I want to reassure everyone that it is very safe on the island of Nevis, and that the police and the government have taken as many steps as they can to ensure security of our people and our visitors.”

He also cautioned the population that ‘there is a need to be very careful how they conduct themselves”. 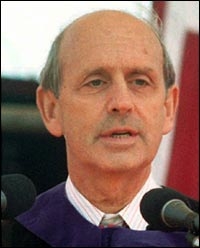 Premier Parry, who is also the Minister of Tourism in the Nevis Island Administration, stressed the importance of tourism to the economy of Nevis, St. Kitts and the whole Caribbean. He advised people to protect the fragile tourism industry as much as they can, and he assured listeners that as a government, they are doing everything within their power to make sure that they continue to keep the country safe.

The NRP-led Nevis Island Administration has had an enviable record in its support for the police during its six years in office.