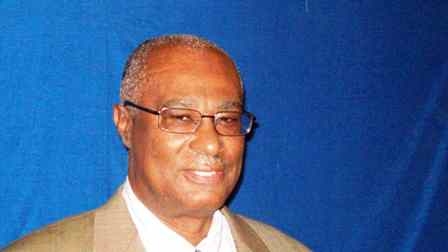 Responding to a question posed by program host, Ian “Patches” Liburd Tuesday, on the popular Voices program aired on WINN FM 98.9, Parry explained that while the People’s Action Movement (PAM) party needed the Nevis Reformation Party’s (NRP) support to form a government in 1980, that was not the case with the Labour Party in February 2010, when it included NRP’s Hon. Patrice Nisbett in the Federal Cabinet.

In qualifying the difference, the Premier said, “I do not think the relationship that we have with Labour is quite the same as we had with the People’s Action Movement,” in answer to a proposition put to him by the program host, as to whether he considered the Labour Party and the NRP to be in a coalition.

Hon. Parry explained that he was not in politics at the time when the People’s Action Movement needed that extra support to form the government, but both parties decided to usher in a different style of politics and formed a coalition. It meant that if one party left the coalition the government would collapse. 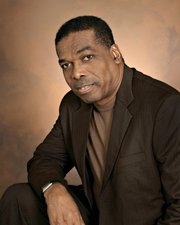 “The coalition brought in the country’s Independence (1983) and the Nevis Constitution,” pointed out the Premier. Certainly there are a number of good things that both sides can point to out of that relationship.”

But as for the inclusion of the Hon. Patrice Nisbett in the Federal Cabinet as the Attorney General in 2010, Premier Parry debunked the host’s contention that it was a coalition, “Here we have a situation where the Labour Party did not need our support to form a government, but in the interest of better relations and of getting things done, that offer (for Hon. Nisbett) to join the Federal Cabinet was made and was accepted (by the NRP).”

In addressing the 1983 Constitution, Premier Parry said it could do with some serious changes. He asserted that it does not help in having an election in Nevis, and then a Federal election. That scenario leads to a situation where a party is in Government in Nevis, but sits in the Opposition in St. Kitts.

The Premier said that when it comes to the advancement of the country, the situation creates stress and challenges when as the Opposition in the Federal Parliament, one might be opposing some of the presentations and some of the bills of the government side. It is then not easy, when the Premier would meet the Prime Minister to discuss developmental issues from a government front.

“There are certain contradictions that we need to accept, and we need to change,” said Premier Parry. “I can say on behalf of Nevisians: they are tired of elections. They have elections so regularly and so often now that people are generally tired, and wish to have a different type of system.” 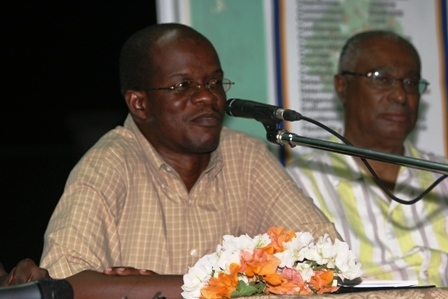 Speaking on the issue of the country’s political climate, the Premier advised Nevisians that despite their political differences that they should keep the difference strictly political. He lamented the fact that people are not handling the differences well, as they are getting emotional, and some of them are just following blindly, not even listening to others. He advised that for one to understand, one had to listen.

“I want to recommend that to both Nevisians and Kittitians,” he said. “We need to begin to have a dialogue; an exchange and stop lecture each other. Even as we seek to press our own point, we need to remember that in the end our country will survive after we are gone, and we must make some contribution to that survival.”