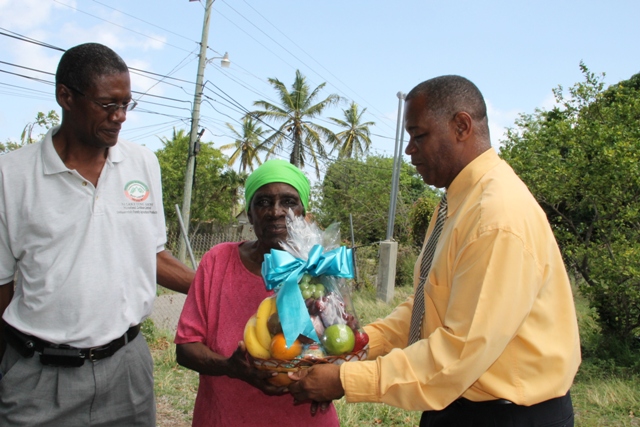 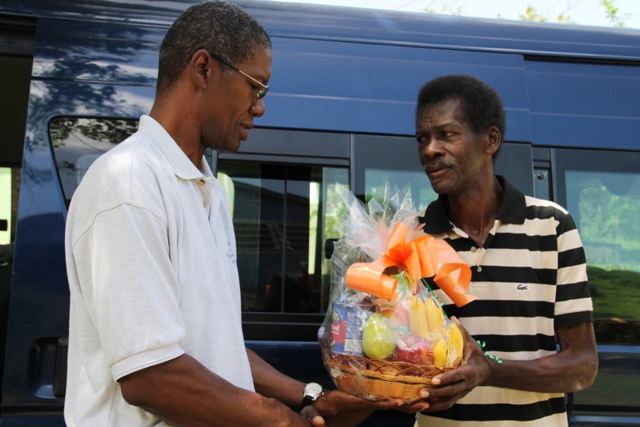 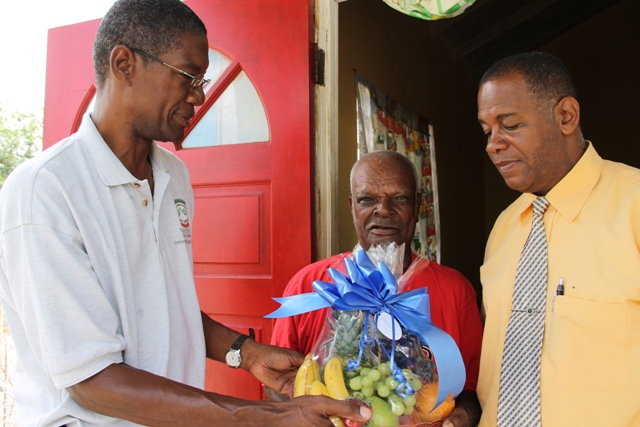 In response to the token of appreciation, a smiling Webbe said “I thank you very much, I thank you very much.”
Rodrick Griffin gave nine years of service to the Department. He worked at the government-owned Maddens Farm with the animals as an Overseer and gave a hearty “Thank you” when he was presented with the fruit basket.
Federica France worked with the Department of Agriculture at the Prospect Estate and several other government-owned estates as a field worker in the production of a number of crops including cotton production till she fell ill some years ago, became incapacitated and was no longer able to work. 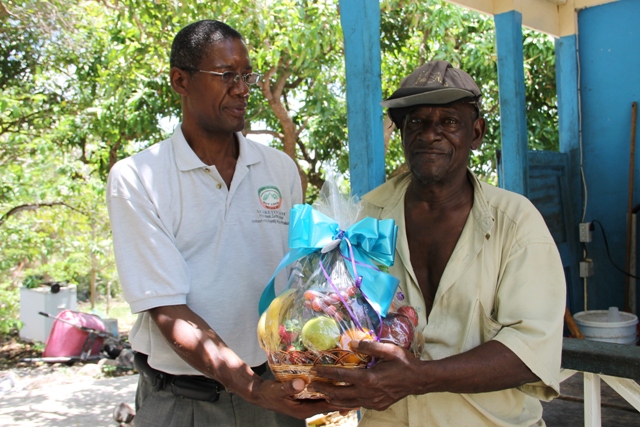 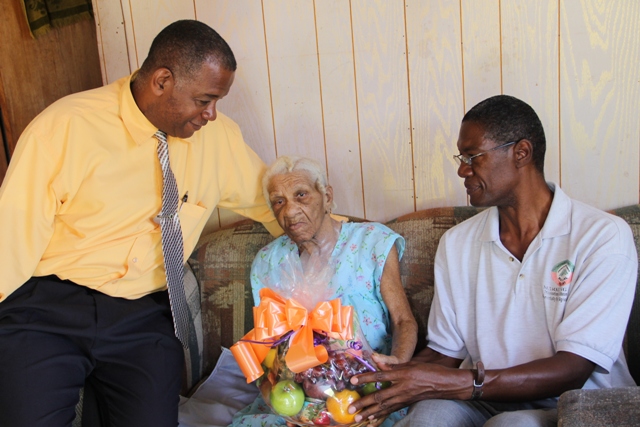