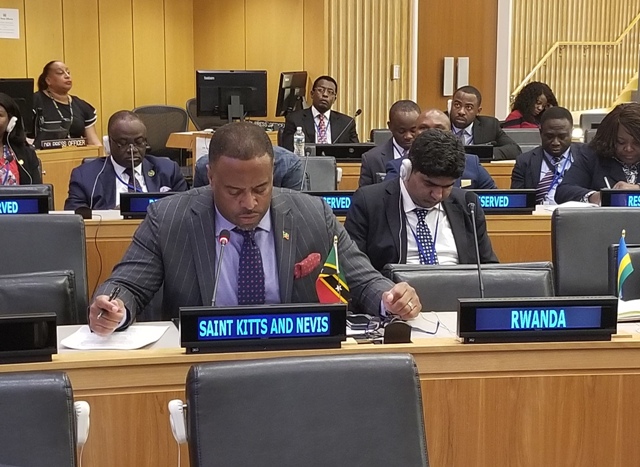 Present at the meeting was Commonwealth Secretary-General Rt Hon. Patricia Scotland QC, who introduced the Annual Commonwealth report which provided an overview of the practical working of the collective aspirations and ambitions of the governments and people of the Commonwealth.

The participants also extensively deliberated on the most effective way forward to ensure that all countries are represented. Much needed commonwealth reforms were also focused.