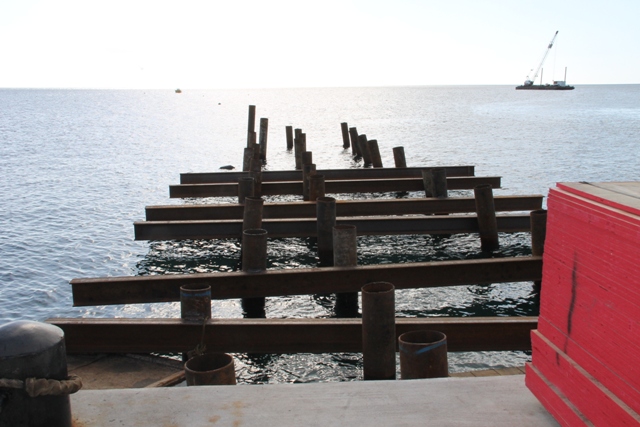 NIA CHARLESTOWN NEVIS (September 15, 2015) — Extension work at the Charlestown Port is on track for completion and commissioning by the end of October. Minister in the Nevis Island Administration (NIA) Hon. Alexis Jeffers told the Department of Information on September 14, 2015, that work which commenced on the Tender Pier late August for a 100 x 20 feet extension was moving ahead of schedule.

Mr. Jeffers noted that the Administration (NIA) funded project is US$1.3million and encompasses work on a 60 feet extension on the adjacent Fisherman’s Pier. On completion, it which will be used by fisher folk for berthing because the Tender Pier will be used exclusively for tender boats and yachts. The contractor for the project is St. Kitts and Nevis Marine Work.

He said work on the critical extension would alleviate congestion, provide added space for increasing traffic at the Port and accommodate the anticipated upswing in the upcoming cruise season and beyond. 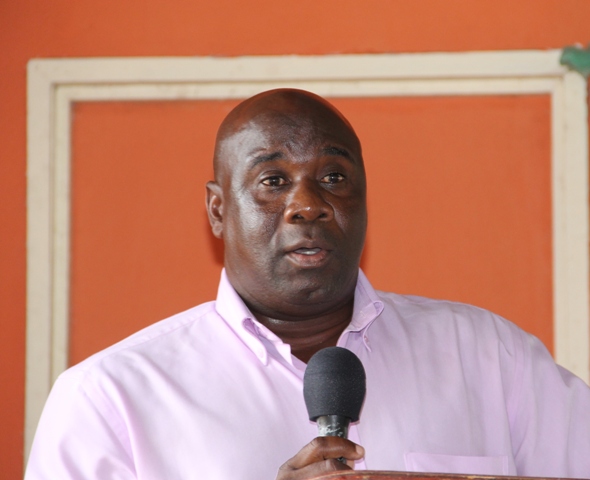 The Minister stated that at the moment the piling was already in place and the contractor was putting together the formwork to construct the concrete decking in the next two weeks.

Mr. Jeffers also noted that a designated section of the Tender Pier could be used for refueling of mega yachts, a service already offered by the Nevis Air and Sea Ports Authority (NASPA) at the Long Point Port and the main Charlestown Pier.

“We are hoping that we will have refueling done right here at the Tender Pier because I believe that you have just about 15 to 18 feet of water right at the end of this pier when it is done,” he said.

Minister Jeffers added that the extension to both piers was designed to make life easier for everyone and to create a smooth operation at the Charlestown facility. 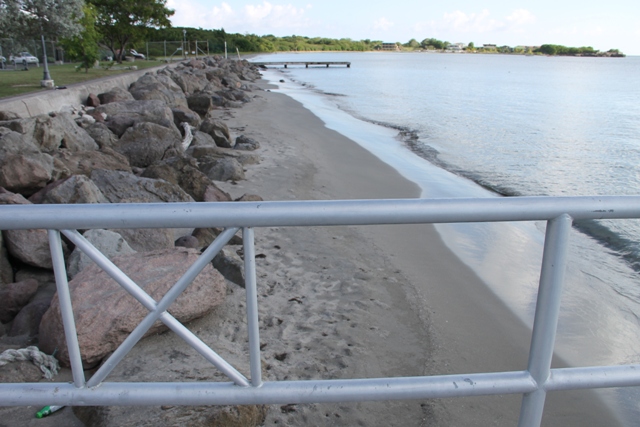