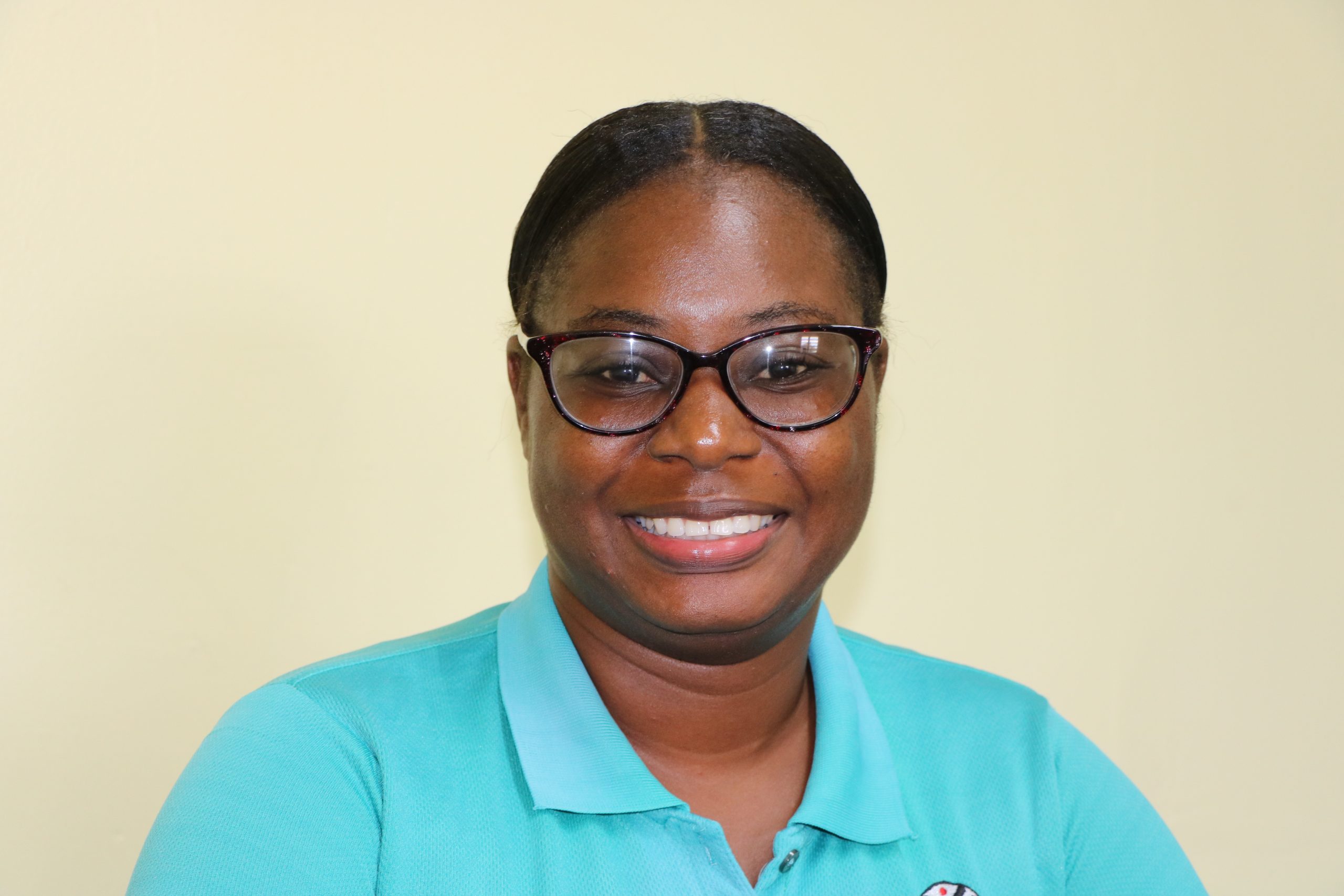 NIA CHARLESTOWN NEVIS (August 09, 2021) — Since the Youth Impact 12 programme commenced in 2019, the Department of Youth initiative continues to garner interest.

Ms. Kerdis Clarke, Director of Youth in the Nevis Island Administration (NIA), made the disclosure while speaking with the Department of Information on August 09, 2021.

“When we first started the first cycle, we would have produced six awardees. For this year we are intending to award nine young people, so we would have seen an increase in terms of nomination, in terms of awardees and in terms of interest in the programme.

“Hence the reason why we are encouraging our general public to continue to pay special interest in the remarkable contributions of our young people as they contribute to nation building efforts,” she said.

Once Cycle 2 concludes at the end of August, the awards ceremony is planned for September 30, 2021 at the Nevis Performing Arts Centre (NEPAC). That day will also be celebrated as Caribbean Youth Day.

The Youth Impact 12 programme, with an awards ceremony at the end of every cycle, was created to amplify the efforts of the young people of Nevis between the ages of 18 and 30 years.

“They have contributed remarkably to nation building and we felt the need to highlight youth excellence.

“There are 12 categories that are usually in focus per cycle. The 12 categories include Youth Development, Sports Excellence, Youth in Agriculture, as well as Education and Lifelong Learning,” Ms. Clarke said.

The Director of Youth noted that the department would normally begin with the nomination process followed by the interview process before the nominees are selected and featured on the Department of Youth Facebook page and in local media.