NIA-CHARLESTOWN, NEVIS (August 3RD, 2011) — Despite claims that “there would be no Culturama this year,” Nevis’ Premier, the Honourable Joseph Parry, with the support of Deputy Premier and Minister of Culture, the Honourable Hensley Daniel, and Area Representative for the St. Paul’s Parish, the Honourable E. Robelto Hector, hosted a successful cocktail for the 2011 Culturama participants.

The cocktail, held on July 19 at the Mount Nevis Hotel, was punctuated with speeches by Ministers Parry and Daniel, Culturama 2011 Chairman, Mr. Halstead “Sooty” Byron, and Manager of the Festivals’ Secretariat Mr. Antonio “Abonaty” Liburd.

During his remarks, the Culture Minister Daniel recorded appreciation to the festival’s organisers, contestants and sponsors while lauding the “cultural preservation” work of his government.

“As I listened to the various activities, I cannot [help] but feel that with our efforts in the government, we have been able to move Culturama to another level and with the music, the dance, the drama and all of the competitions, we are pretty pleased with the programmes for this year,” Minister Daniel said.

Similarly, Premier Parry commented on the level of participation for Culturama 2011 but made special mention of the “young people” who he said “are ready to take over.” 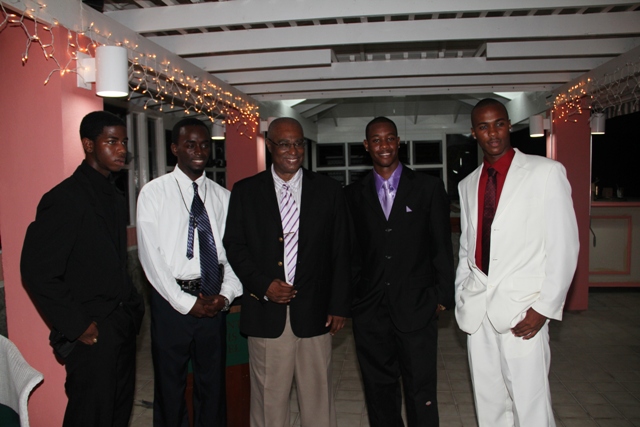 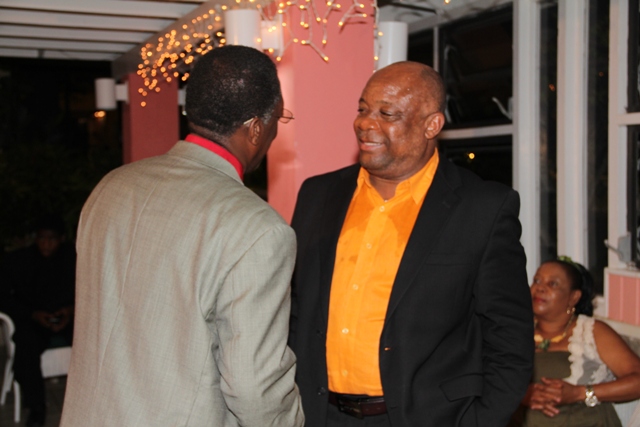 Minister of Culture the Honourable Hensley Daniel with Manager of the Festivals’ Secretariat Mr. Antonio Liburd. 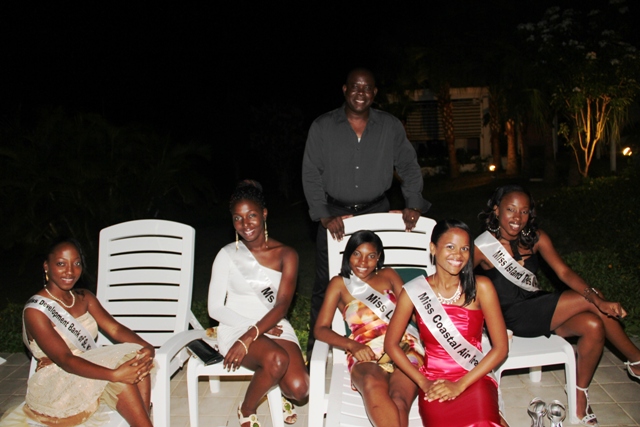