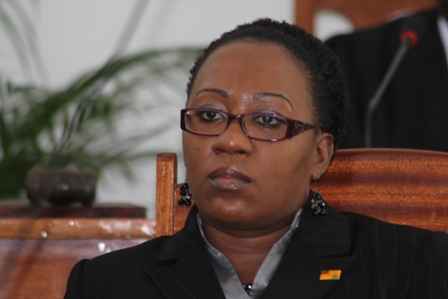 During the Sitting, Premier of Nevis and Minister of Finance in the Nevis Island Administration (NIA) Hon Vance Amory, will present the 2013 Budget Address. The presentation will come three months after the Concerned Citizens Movement headed by Mr. Amory, was elected in local elections late January to govern the affairs of Nevis for the next five years.

The sitting will be the second since the new Administration took office. The first was on March 26, 2013,    when Government Ministers were sworn in as members of the Assembly. New Assembly President Mr. Farrell Smithen was also sworn in at that sitting.