Today, April 15, signals the start of the 100-day countdown to the thirty-ninth staging of Nevis’ Premiere annual summer festival, Culturama, which will run from July 25, to August 6, 2013. Culturama 2013 will showcase a wide variety of Nevisian folk art and local cuisine, over a packed thirteen-day period.

Preparations for the staging of this year’s festival are well underway and significant progress has been made towards making this year’s event the best ever in its 39 year history. To this end the Festivals Secretariat is pleased to announce that the 2013 Nevis Culturama Festival slogan has been selected. The winning slogan: “History! Culture! Music Combined! Culturama 39!” was submitted by Ms. Nicole Liburd, a resident of Brown Pasture, St. John’s Parish Nevis. This winning slogan will be used to vigorously market Nevis’ Culturama Festival 2013, locally, regionally and internationally.

The Nevis Culturama Committee is also pleased to announce that Mr. Basil Manners of Ramsbury Site Charlestown Nevis will be the Esteemed Patron for the thirty-ninth edition of Nevis’ Culturama Festival.

Mr. Manners has been involved in the preservation of Nevisian folk music for over five decades having joined the Carib Steel Orchestra in 1962 at the tender age of 15 years. In 1963 Basil became a member of the Rebels Steel Orchestra and later in 1982 he became a founding member of the once famous Shell All Stars Steel Orchestra. During his musical career “Bam” as he is affectionately known has travelled to St. Kitts, St. Eustatius, St. Maarten, Barbados and Canada promoting the art of steel pan music with the Rebels Steel Orchestra and later the Shell All Stars Steel Orchestra. In January 2010, the Hearts and Hands of America honored Mr. Manners at their annual dinner and dance banquet, for his sterling contribution to the cultural landscape of Nevis. 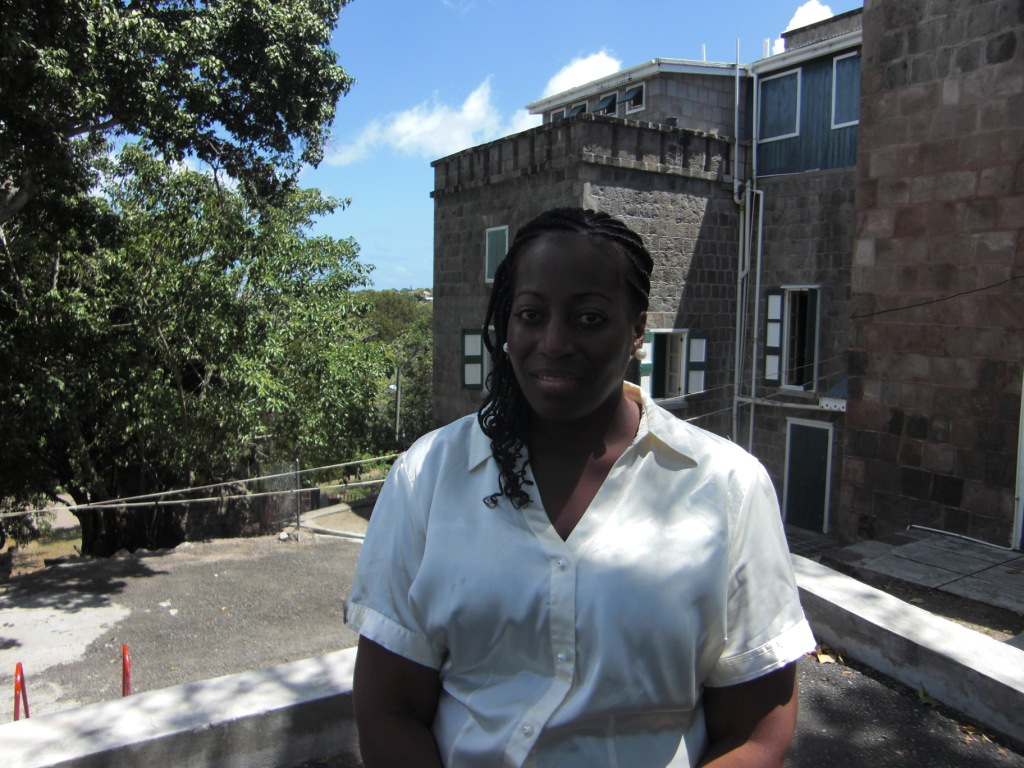 In February of 2006 Mr. Manners was transferred from the Department of Agriculture to the Department of Culture (now the Nevis Cultural Development Foundation) and worked there until his retirement in December 2012. While at the Nevis Cultural Development Foundation, Mr. Manners taught steel pan music in schools throughout Nevis and in 2010 he became actively involved in the teaching of steel pan music to the Social Services Department, Senior Citizens group.

Mr. Manners also tutors members of the Charlestown Methodist Church in the playing of the steel pan and also offers private lessons at his Ramsbury home. He has also taught his daughter Govanie to play the Tenor Pan.

As Patron for Culturama 2013, it is expected that Mr. Manners would be present at all Culturama 2013 activities and that he would be the Grand Marshall leading the 2013 Culturama Cultural Street Parade on Tuesday August 6th.

Both Ms. Liburd and Mr. Manners will each receive a plaque and two complimentary passes to all Culturama 2013 events.

The Festivals Secretariat takes this opportunity to congratulate Ms Nicole Liburd for her winning slogan and to thank all those persons who participated in the 2013 Nevis Culturama Festival Slogan Competition. The Secretariat also wishes to thank Mr. Manners for accepting the invitation to be the Esteemed Patron for this year’s festival and to congratulate him on being chosen as the Esteemed Patron for Culturama 2013.

The Nevis Culturama Committee wishes to extend an invitation to all residents in St. Kitts and Nevis, Nationals in the diaspora and to our neighboring Caribbean brothers and sisters to begin making plans now to be on Nevis July 25, to August 6, 2013 to enjoy and witness the unfolding of a potpourri of Nevisian and Caribbean culture.