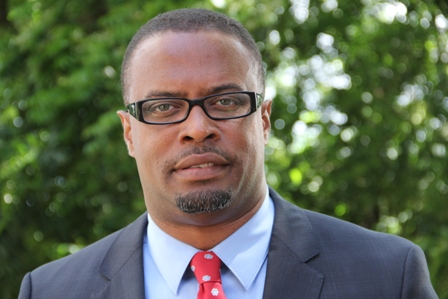 NIA CHARLESTOWN NEVIS (April 15, 2013) — Overall tourism revenue for Nevis at the end of the first two months of 2013, showed an increase of 13 percent over the corresponding period for 2012 and a 39 percent increase over that of 2011.  The announcement came from Deputy Premier and Minister of Tourism in the Nevis Island Administration (NIA) Hon. Mark Brantley on April 15, 2013, in a televised account on the state of the island’s tourism.

Mr. Brantley said his report on tourism was part of the Administration’s ongoing effort to keep the people of Nevis informed on critical developments in sectors vital to the island’s economy since it had ushered in a new era of openness and transparency in Government.

“Overall tourism revenues for the first two months of 2013 increased by 13 percent compared with the same period for 2012 and are 39 percent better than the figures for 2011.

The Tourism Minister reported that in the area of hotel occupancies, an analysis of the figures indicates an encouraging improvement for 2013, when compared to that of 2012 which suggested that Nevis’ tourism was once again on the rebound.

Mr. Brantley further added that one hotel in particular significantly improved its February 2013 occupancy by 22.8 percent compared to the same period last year.

The Tourism Minister described the growth in tourism as positive and encouraging.

“I find this positive growth truly encouraging and tourism stakeholders can rest assured that every support will be given to ensure that tourism in Nevis continues to trend in the right direction,” he said.