Charmaine Howell of the Culturama Committee
NIA CHARLESTOWN NEVIS (JULY 25, 2017) — The Grand Opening of Culturama 43 takes place on July 27, 2017 at the Cultural Village from 6 p.m.
Charmaine Howell, of the Culturama Committee said the evening promises to be a mix of the island’s traditional Nevisian folklore, the Junior Kaiso Competition and musical entertainment.
“What we will be doing at that show is having a historical journey of our traditional folklore… really trying to celebrate those and give them to the people in a way that’s slightly different but highlights what we love so much about being Nevisian. 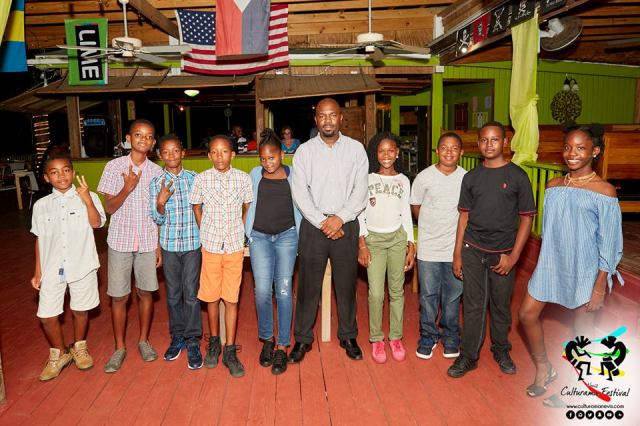 “We will be seeing some of the traditional acts like masquerades, clowns, string band and then we will be having some lesser seen acts like folk singing from the Nevis Performing Arts Centre (NEPAC), the VON Art School of Dance doing a number and one or two other little bits that we want to surprise our audience with. So things that we haven’t seen in a while but that are really big hallmarks of our culture,” she said.
The Peachicks Junior Kaiso Competition will follow immediately after the official opening. Nine junior Kaisonians will compete against the reigning Junior Calypso King Mighty Sookie. 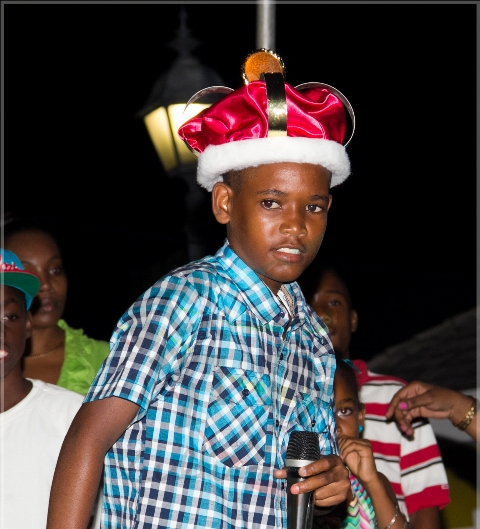 The order of appearance will be Lyne Smithen: Little Lyne, Zyon Harding: LegaZ, Divonique Liburd: Singing Divi, Mic’Que Washington: Young Legend, Jahmarley Lawrence: De Reporter, Marques Washington: Mighty J, Terron Webb: Invincible, Akedo Nisbett: Prince Akedo, Shomari Mitchell: Mighty Sookie and Aniela Fyfield: Princess Kayla.
Howell, said following the competition, the Odisi Band and Extasy Sound will provide musical entertainment for patrons.
“So there’s lots to pick and choose from. You can come for the segment that suits you most. You can come for them all from 6 o’clock in the evening and have a great full night out at the Village,” she said.