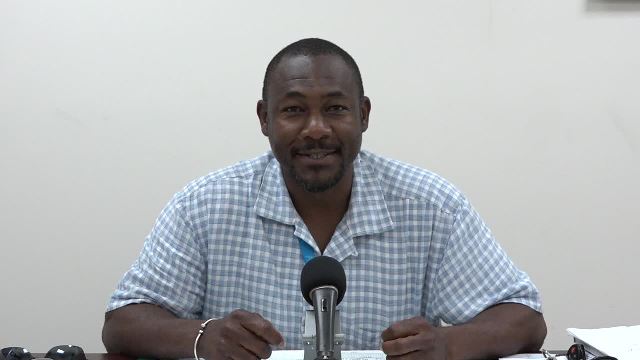 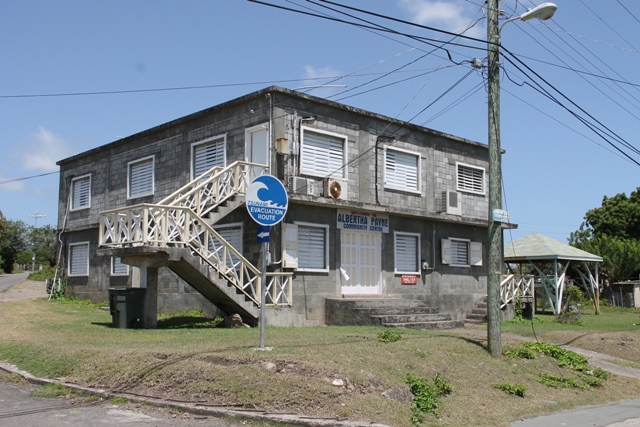 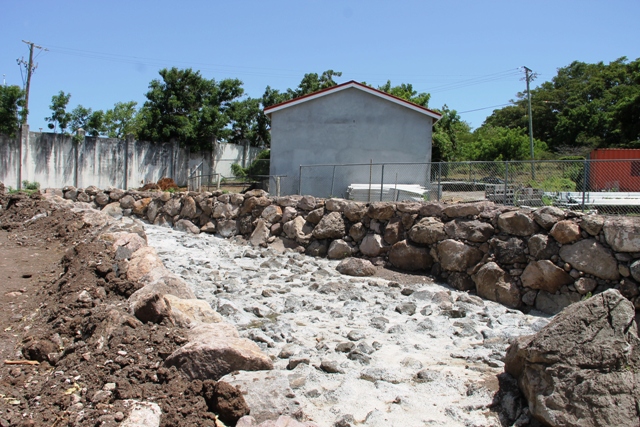 Regarding the work at Fenton Hill, Dyer stated the wall is intended to offer some protection to the motoring public and pedestrians from rock falls which are known to have occurred in that area.
However, the work done in the Stoney Grove area is designed to provide protection to some properties from flood damage.
The NDMD Director, used the opportunity to thank the local contractors and their teams – Rudolph Nisbett for renovations on all the community centres, Ken Evelyn for the hurricane shutters, Dale Claxton for the work at Stoney Grove and Mr Carlos Williams at Fenton Hill. He also thanked land owners there and the various government entities namely the Public Works Department and the Physical Planning Department for their assistance with the project.