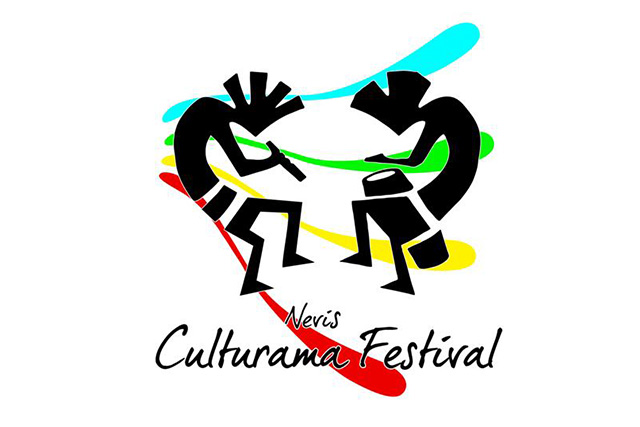 NIA CHARLESTOWN NEVIS (March 29, 2019) — The following is the full text of a press release issued by the Nevis Culturama Committee.

The committee will again offer an award of EC$500.00 for the first Kaiso song and the first Soca song released for this year’s festival.

In order to qualify for this award participants MUST be guided by the following:

Following the “official release” of the song, the Nevis Culturama Committee encourages the kaisonian/artiste to distribute the song to the other media houses in the Federation of St. Kitts and Nevis for airplay.