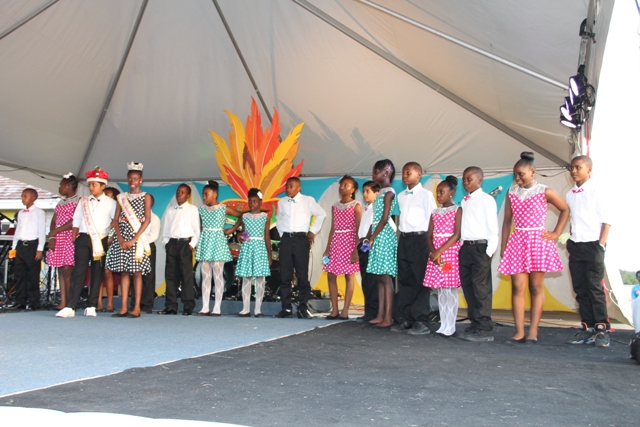 “Both of these groups took a chance to make something they believed in and in doing so, NEDACS has left us a festival and Soul Survivors left us music that made us happy not only through its rhythm and melodies, but because it was music that came from us,” she said.
The Culturama 42 chairman underscored the festival’s importance, citing that it is a festival which represents all Nevisians, binding them together as they showcase and celebrate their culture. She said it also brings strangers and families together while building pride in each other and by extension the community because Culturama is every Nevisian.
Tyrell used the opportunity to thank the other members of the committee for their unwavering support, hard work and volunteerism in an effort to deliver the best of Nevisian culture and at the same time, meets with the public’s approval. 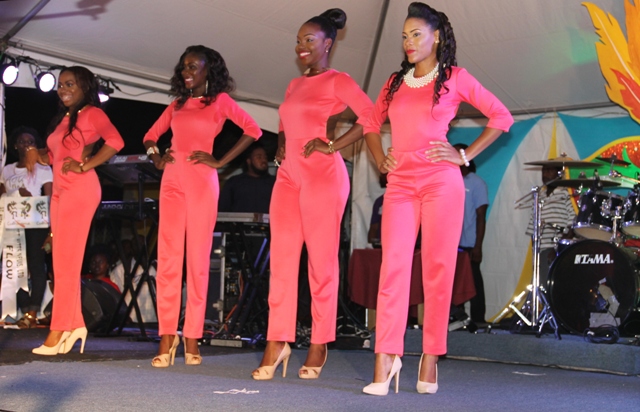 She said she is honoured to serve as chair of the committee and recognises the responsibility that comes with the role.
Tyrell also noted that the contestants’ participation in the various pageants would bring with it a positive turning point in their lives.
“The preparation they will undergo for the three or four hours that the audience will see them will have a profound impact on their lives and those with whom they come into contact.
“After an experience like this the contestants will know themselves better, be more confident, be more willing to take a chance and as we forge into this millennium, show more willingness to create life-changing opportunities,” she said. 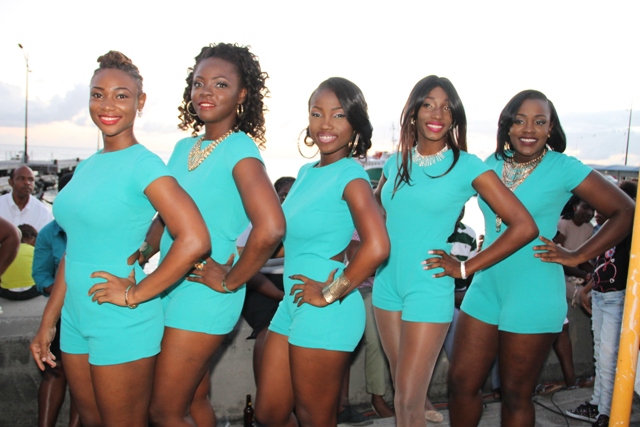 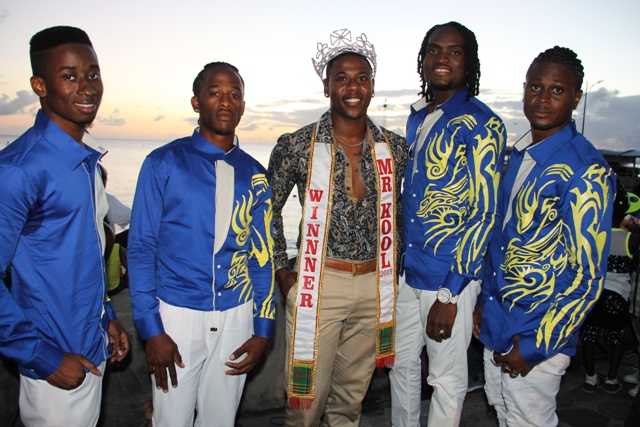