The NRP Kaiso winner, who hails from the village of Fountain in the parish of St. James captivated an appreciative crowd at the Cultural Complex on Saturday night.

Daddy Natures’ song “Forty More Years” was a favorite at the show.  The dreadlocked Calypsonian enthralled the large audience with his command of the stage and witty lyrics. 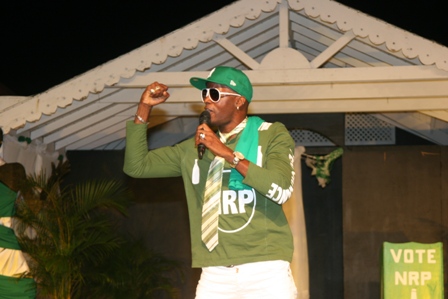 The first runner up position went to seasoned performer Gharlic (Mr. Lee Swanston) who brought a high energy stage performance with his song “Performance Matters”.  The Second runner up in the competition was long time Culturama and Carnival competitor Hollywood (Mr. Andrew Nisbett) who sang, “The ‘X’ which complimented the NRP-led Nevis Island Administration on a job well done.

“Saturday night’s Calypso competition had the feel of the island’s local festival Culturama and I anticipate that next year’s competition will be just as high quality or better. It was heartening to see the level of local talent on display,” said the Premier. 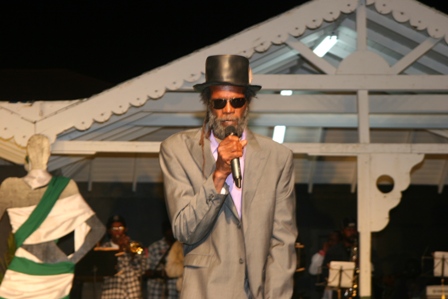 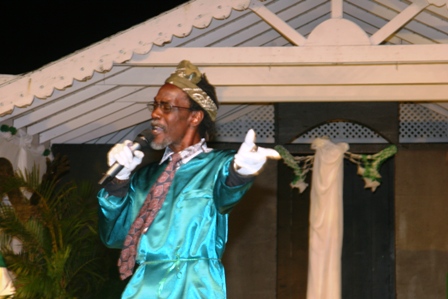 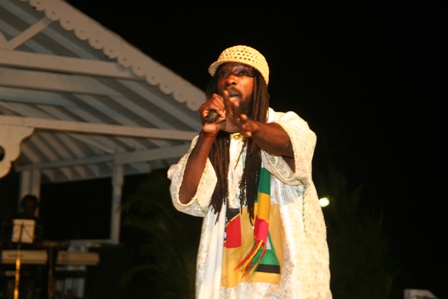 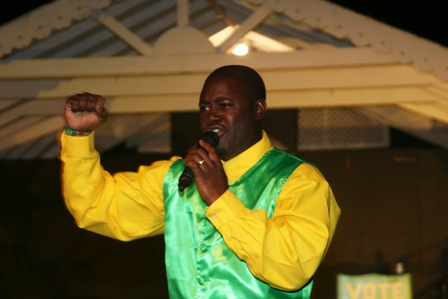 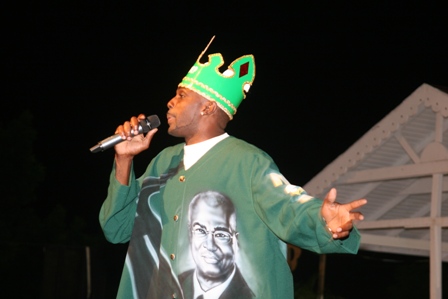 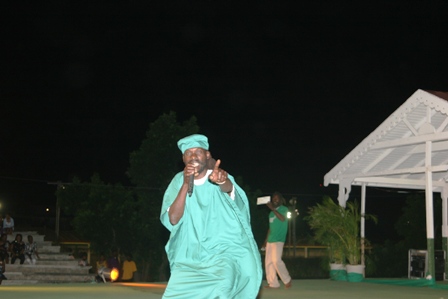 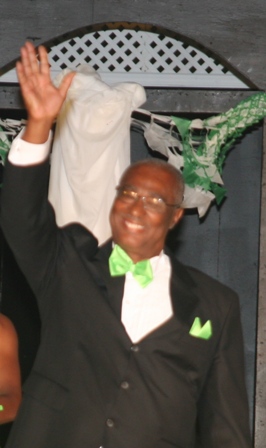