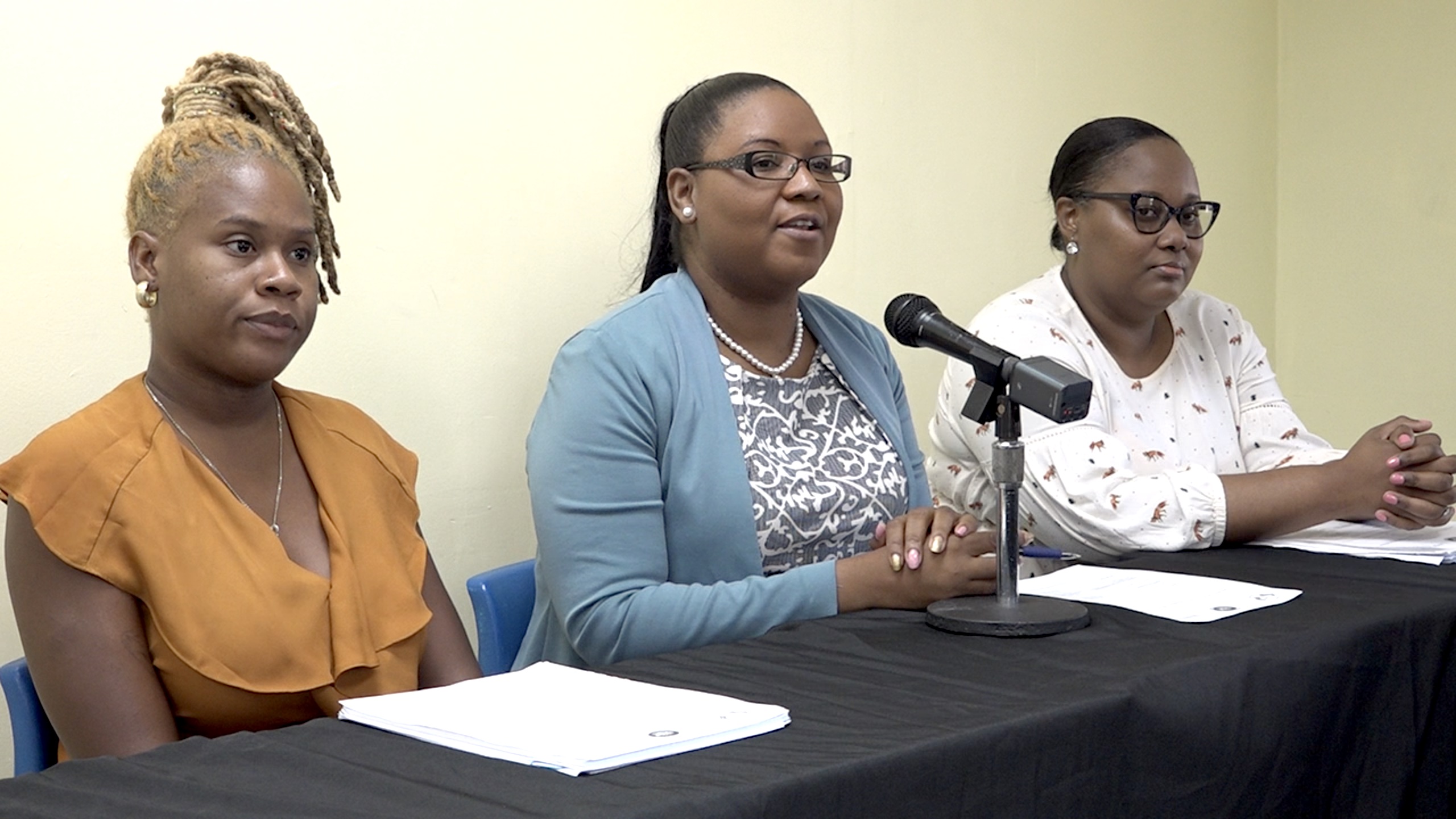 The programme which deals with drug abuse amongst minors will be held in partnership with the St. Kitts and Nevis National Council on Drug Abuse Prevention. On November 18, 2022, the department launched a drug abuse prevention programme dubbed “Living amongst the influence” which seeks to educate school counsellors on various strategies that could play a critical role in the fight against drug abuse.

Ms. Zahnela Claxton, Principal Education Officer in the Department of Education expressed satisfaction with the department’s joint efforts with the council, particularly in light of the threat which drug abuse poses to the island’s primary school students.

“Drug abuse use and abuse is a reality for us on the island and in the federation. It’s not something that we want to become the norm, so it is important for us to act and to be proactive so that we can protect our children, and ensure that they are able to live healthy lives, that they are informed, that they are aware of the effects and that we as leaders, and of course, as counsellors would provide the psychosocial support. We want to make sure we know what we are looking for and what we can do to help as well,” she said.

Mrs. Karimu Byron-Caines, Director of the National Council on Drug Abuse Prevention gave an overview of the drug situation amongst the island’s youth, and expressed hope that the programme would prove beneficial to the primary school students.

“So over the years the national drug council has been happy to support with psychosocial educational programmes to address our concerns with substances through training…We would have carried out UWI (University of the West Indies) certification for nearly 60 guidance counsellors and frontline workers in the area of drug prevention and intervention.

“Following that training we would have implemented a number of programmes targeted mainly at the high school levels but we realised that there remained a gap, and so we went back to the drawing board and figured it was time now, we are addressing those because bigger problems, issues at the secondary schools we feel the guidance counsellors there are equipped. They have tools online and otherwise to support them at that level, and so now we are coming to the root where it all begins, and so we developed this 11 session prevention education manual not only to educate about drugs and substances, yes that is included as well, but what the evidence is showing is that implementing life skills, along with children to understand their worth  and the beauty in taking care of self is what actually assists and make greater impact with delaying or reducing the misuse and abuse of substances,” she explained.

Mrs. Byron-Caines stated that as a result the council came together with the support of the National Counselling Centre; Mrs. Michele de la Coudray-Blake, former Youth Counselling Psychologist; and Ms. Zhanela Claxton to develop the programme and they are introducing.