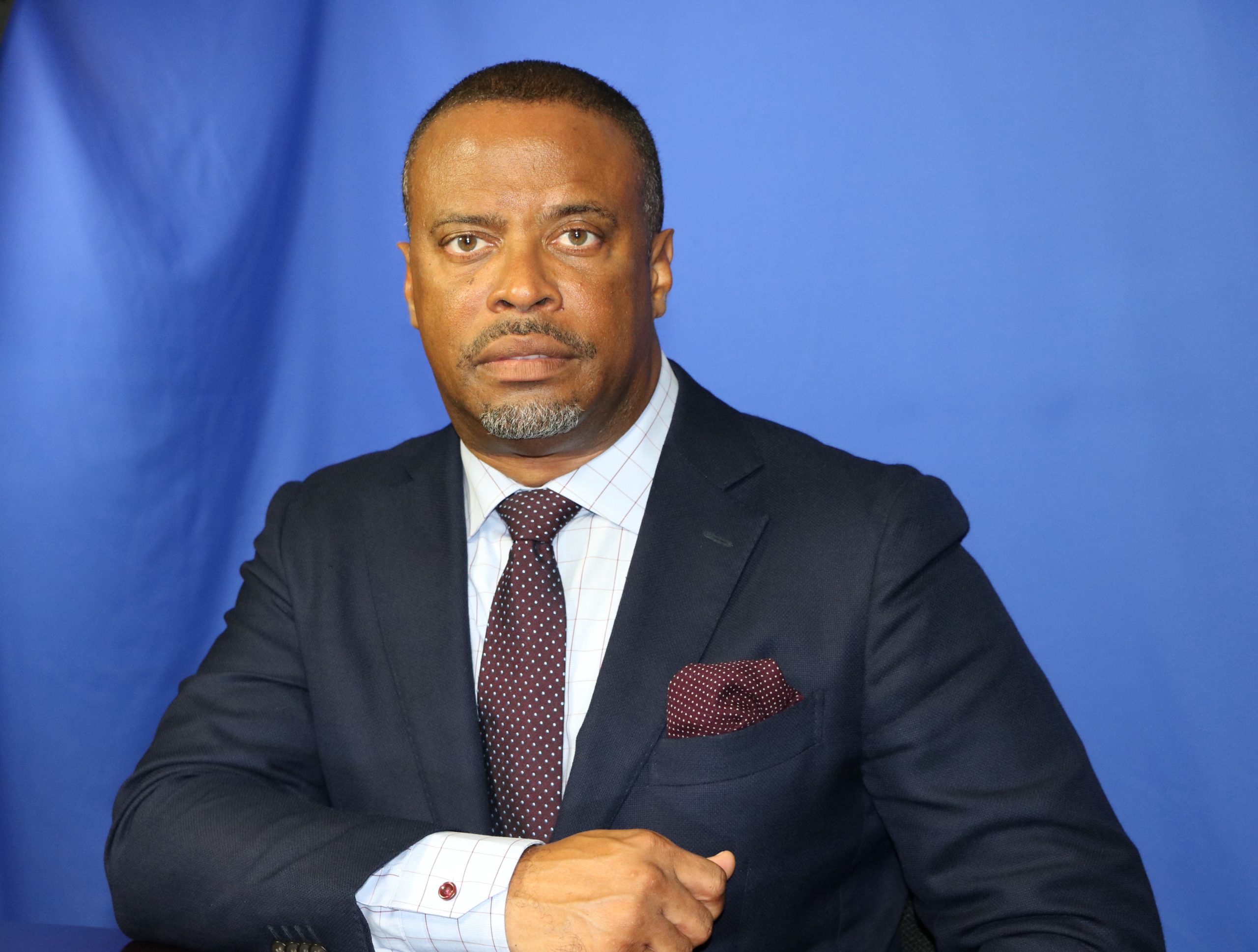 NIA CHARLESTOWN NEVIS (November 25, 2022)- Premier Hon. Mark Brantley has announced the date when the people of Nevis will cast their votes to decide which party will form the island’s next government.

Hon. Brantley, who leads the ruling Concerned Citizens Movement (CCM) Party, opted not to make the announcement via the traditional public ‘ringing of the bell’, but instead revealed the election date in an address aired live on November 24, 2022.

“I have today advised His Excellency the Governor-General [Sir S. Tapley Seaton] after consultation with the Honourable Prime Minister [Dr. Terrance Drew] that the Nevis Island Assembly should be dissolved as of Friday, the 25th day of November, 2022. Nomination Day for the election of representatives to the Nevis Island Assembly shall be Monday, December 05, 2022. Election Day on the island of Nevis shall be Monday, December 12, 2022.”

At the December 18, 2017 local election, the CCM won four seats to form the Nevis Island Administration- Hon. Brantley in St. John, Deputy Premier Hon. Alexis Jeffers in St. James, Hon. Spencer Brand in St. Paul, and Hon. Eric Evelyn in St. George. Mr. Joseph Parry of the Nevis Reformation Party (NRP) won the seat in St. Thomas. After Mr. Parry resigned as the parliamentary representative for St. Thomas, a by-election was held in March 2020, where the NRP’s Hon. Cleone Stapleton-Simmonds was elected to the Assembly.

Mr. Oaklyn Peets, who assumed the position of Supervisor of Elections for St. Kitts and Nevis on November 01, 2022, will preside over the December 12 election.

He visited the Electoral Office on Nevis on November 11. He stated said during his visit he met with key stakeholders “to ensure that the logistics and all strategies are put in place to ensure a smooth, fair and fine election”.