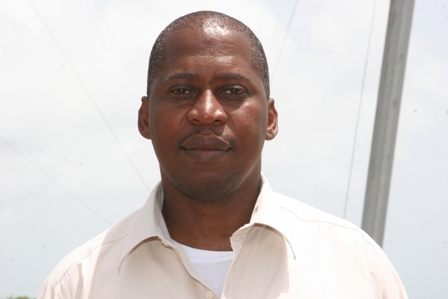 CHARLESTOWN NEVIS (July 12, 2010) — Electrification of the Pinneys Bypass road is in an advanced stage and General Manager of the Nevis Electricity Services Ltd. Mr. Cartwright Farrell said he was hopeful that the area would be illuminated in time for the island’s premier summer cultural festival Culturama.

In an interview with the Department of Information on Thursday, Mr. Farrell explained that the electrification of the bypass was part of the Company’s plan to electrify the developments in the area purchased from the Pinneys Development Cooperation.

“We have been waiting on the completion of the roads, rights of ways and everything to do a project to electrify the developments at Nugent Heights and Pinneys. We have done some on the inside where we have electrified. We have about two people who are living inside on the project already. We have done most of the internal wiring.

“What you are seeing on the bypass road, we are going to bring the two main circuits that go by there – the Four Seasons Feeder and the Cotton Ground Feeder. We are going to bring them down the bypass road and electrify the other side of the development and hopefully we can put some lightning on the road. We are hoping, as long as everything goes well …as long as the integration of the wind [energy] goes smoothly then I think we can get it for Culturama,” he explained. 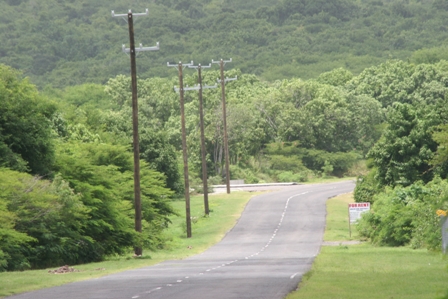 Mr. Farrell said the lack of illumination on that section of the Island Main Road had been of concern to many sectors of the public and NEVLEC has tried its best, as in other situations, to respond to the customer’s needs which sometimes gets difficult but always gets done.